– Cancel Culture’s War On History, Heritage, & The Freedom To Think For Yourself:

“All the time – such is the tragi-comedy of our situation – we continue to clamour for those very qualities we are rendering impossible… In a sort of ghastly simplicity we remove the organ and demand the function. We make men without chests and expect of them virtue and enterprise. We laugh at honour and are shocked to find traitors in our midst. We castrate and bid the geldings be fruitful.”

– C.S. Lewis, The Abolition of Man

There will come a time in the not-so-distant future when the very act of thinking for ourselves is not just outlawed but unthinkable.

We are being shunted down the road to that dystopian future right now, propelled along by politically correct forces that, while they may have started out with the best of intentions, have fallen prey to the authoritarian siren song of the Nanny State, which has promised to save the populace from evils that only a select few are wise enough to recognize as such.

As a result, we are being infantilized ad nauseum, dictated to incessantly, and forcefully insulated from “dangerous” sights and sounds and ideas that we are supposedly too fragile, too vulnerable, too susceptible, or too ignorant to be exposed to without protection from the so-called elite.

Having concluded that “we the people” cannot be trusted to think for ourselves, the powers-that-be have taken it upon themselves to re-order our world into one in which they do the thinking for us, and all we have to do is fall in line.

Those who do not fall in line with this government-sanctioned group think—who resist, who dare to think for themselves, who dare to adopt views that are different, or possibly wrong or hateful—are branded as extremists, belligerents, and deplorables, and shunned, censored and silenced.

Read moreJohn & Nisha Whitehead: Cancel Culture’s War On History, Heritage, & The Freedom To Think For Yourself

– Recreational Laughing-Gas Use Mounts In Europe… Along With Casualties:

“There is a general perception among users that inhalation of nitrous oxide is safe,” says the European Monitoring Centre for Drugs and Drug Addiction (EMCDDA). “Yet we see that more frequent or heavier use of the gas increases the risk of serious harms.”

In addition to industrial uses, the gas is used as a sedative in medical and dental procedures, and as a propellant in whipped cream canisters. Classified as a depressant, it’s typically consumed by inhaling it from party balloons, and is frequently used in tandem with drugs like ketamine or MDMA.

Inhaling it can foster a sense of euphoria, relaxation and dissociation from reality. In most places, anyone can legally buy it at a convenience store, supermarket or online — and cheaply.

Massachusetts Institute of Technology’s new discovery could finally usher the development of solid-state lithium batteries, which would be more lightweight, compact, and safe than current lithium batteries.

– NATO Doesn’t Supersede The US Constitution:

As our government continues to bumble and stumble at full speed towards World War III, the concept of tripwires and the legal authority of Article 5 become required understanding for the vigilant citizen. Last week the American people received the then-breaking news that a missile had landed in Poland and killed two people. Ukraine’s President Volodymyr Zelensky said that this was a purposeful act of war by Russia, and that the West must respond with full kinetic retaliation.

He was joined by his amen corner here in the United States, that group of politicians, regime journalists, and paid lobbyists who have sold out their country for the requisite thirty pieces of silver. The War Party immediately jumped into action: this was what they’ve been waiting, praying for. A catalyst to launch the missiles, and sacrifice the world.

– The Vaccinated Now Account For A Majority Of COVID Deaths

Brazilian Military side against LULA and with BOLSONARIO

“The Fed’s actions to curb inflation are causing the housing market to slow at a pace not seen since the financial crisis.”

– Very Serious Shortages Of Amoxicillin, Augmentin, Tamiflu, Albuterol And Tylenol Have Erupted All Over The United States

– Holiday Hardship: 1 In 4 Americans Skipping Thanksgiving Entirely To Save Money 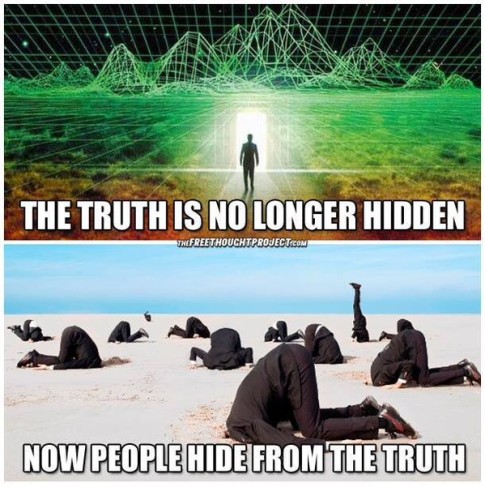 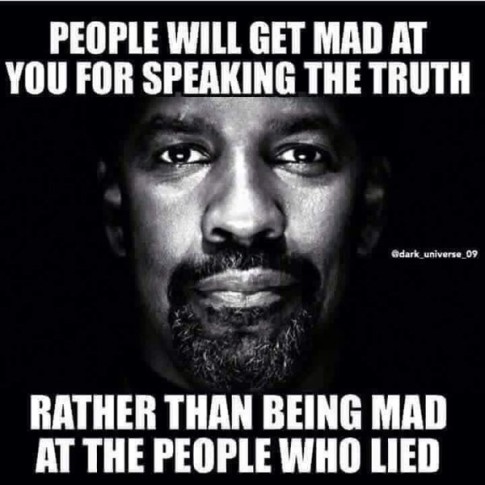 – Enjoy These Moments, Because The Outlook For After Thanksgiving Is Not Promising At All:

I know that things aren’t great right now, but please try to enjoy the next few days, because it appears that economic conditions could quickly get a whole lot worse after Thanksgiving.

I understand that may be difficult for many of you to hear, because we are already dealing with so much.  The worst inflation crisis in decades has been eviscerating our standard of living, major layoffs are being announced all over the nation, the housing market has started to crash, and the fallout from the collapse of FTX threatens to push over more financial dominoes in the weeks ahead.  Unfortunately, now we potentially have another major problem to add to the list.  One of the largest rail unions just voted down a tentative agreement, and so now a national railroad strike in December is a very real possibility…

The likelihood of a strike that would paralyze the nation’s rail traffic grew on Monday when the largest of the 12 rail unions, which represents mostly conductors, rejected management’s latest offering that included 24% raises and $5,000 in bonuses. With four of the 12 unions that represent half of the 115,000 rail workers holding out for a better deal, it might fall to Congress to impose one to protect the U.S. economy.

Now that SMART-TD has become the fourth union to reject the tentative labor deal that was on the table, preparations for a crippling nationwide railroad strike that would begin early next month will rapidly move forward.

Such a strike would cripple thousands of supply chains from coast to coast, and even CNN has been forced to admit that an extended strike “could cause shortages and higher prices for goods including fuel and food”…

Read moreEnjoy These Moments, Because The Outlook For After Thanksgiving Is Not Promising At All