This video presents one of the most provocative interviews ever conducted by Ted Gunderson, a retired FBI Senior Special Agent in Charge; it is with Gene “Chip” Tatum, a former CIA Black Ops Assassin who was also an Iran-Contra and OSG2 NWO Insider. In this video, you’ll hear Chip discuss his involvement in Operation Red Rock, Task Force 160 and OSG2.

You’ll learn from an “insider” about outrageous U.S. government felony crime and corruption and the impending New World Order destruction of America. You’ll hear his amazing insight concerning the Nixon Administration and the dirty politics of the Vietnam War.

This is the last interview prior to his sudden disappearance in 1998. LATEST UPDATE: Chip’s tortured body was reported to have washed up on a beach in Panama in early 2007. See the other video interview with Chip Tatum called ‘Black Ops Interview’ below. http://www.free10dvds.com http://www.tedgunderson.com free download of ‘The Tatum Chronicles:’ http://www.scribd.com/doc/1434148/The-Tatum-Chronicles free download of ‘Nixon’s Darkest Secret:’ http://www.scribd.com/doc/520461/Nixons-Darkest-Secret 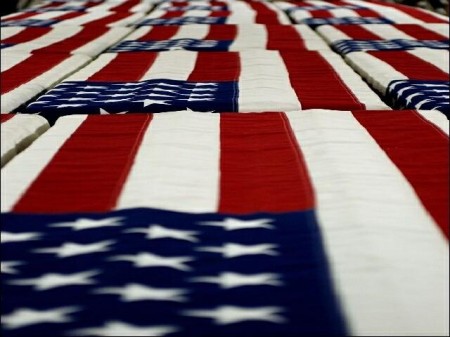