“…the yuan-based oil contract will be a ‘wake up call’ for investors …besides serving as a hedging tool for Chinese companies, the contract will aid a broader Chinese government agenda of increasing the use of the yuan in trade settlement…it’s a ‘huge story’…” 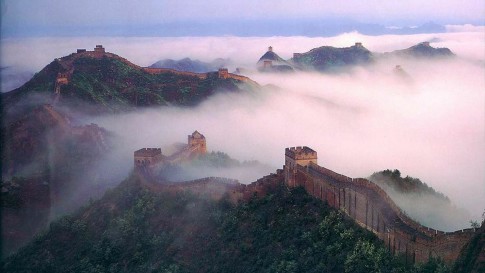 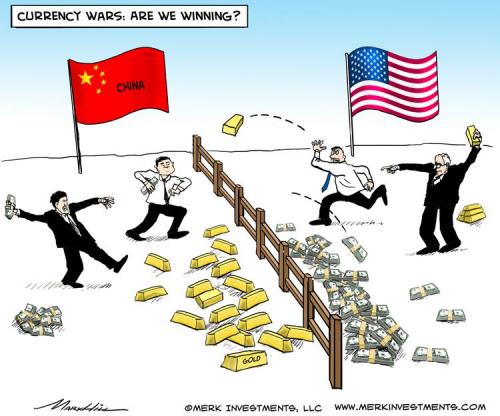 – No SDR For You: IMF Tells China To Wait At Least One Year Until Reserve Basket Inclusion (ZeroHedge, Aug 19, 2015):

If there was any confusion as to whether the recently devalued Chinese yuan would be landing in the IMF SDR basket on January 1, the Fund just cleared it up.

The “one-off” adjustment has now reached its 3rd day as The PBOC has now devalued the Yuan fix by 4.65% back to July 2011 lows.

The PBOC seeks to reassure…

After China’s shocking currency devaluation, which some more conspiratorially-minded observers have concluded was China’s retaliation to the west for the IMF’s recent snub that pushed back China’s evaluation for inclusion into the SDR to some indefinite point in 2016, the only question on everyone’s mind is whether the Fed will delay or outright cancel any imminent “data-dependent” rate hikes as a result of the implicit tightening of monetary conditions thanks to China, and the dramatic appreciation of the USD which would not have taken place without China. 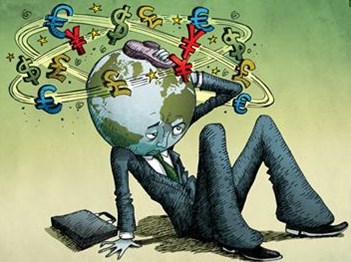 Read moreThis Is Not A Drill: India, Russia And Thailand Prepare For Currency War 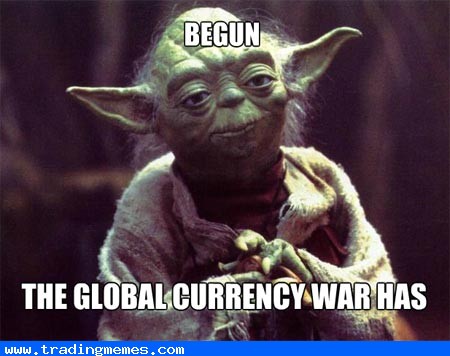 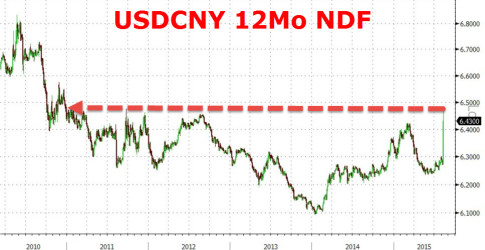