– “This Is Not A Drill” Nevada Weather Service Warns Of Dam Failure Threat:

It appears another damn dam is failing. After earlier issuing a flash flood warning, Reno Weather Service warned residents “This is not a drill” as County Emergency Managers noted a Dam Retention Pond is full and overflowing into drainages.

But, the good news is that there has been no dam failure…

The National Weather Service reported a record snowfall of 3.6 inches at the Elko Regional Airport Tuesday. This breaks the old record of 2.4 inches for that date, set in 1957.

The weather service recorded total snowfall of 5.2 inches at the Elko Regional Airport as of late Tuesday afternoon. Preliminary estimates for Spring Creek and Lamoille were between 6 and 11 inches. In Carlin, it was estimated between 8 and 10 inches.

A 4.8 magnitude earthquake shook Las Vegas and surrounding areas Friday morning causing roads and bridges to be closed.  In the 36 hours since the quake’s occurrence, water levels at Lake Mead have plunged precipitously. While we know correlation is not causation, the ‘coincidence’ of an extreme loss in water levels occurring in the aftermath of one of the largest quakes in recent Vegas history does raise a suspicious eyebrow – especially when there has been no official word on the precipitous decline.

Tesla Motors and Nevada made it official on Thursday evening: the electric car company’s highly sought battery “Gigafactory” and its projected 6,500 jobs are coming to the Reno area.

Mutual congratulations between the electric-car maker and Silver State officials aside, the news of the announcement event in Carson City was the huge incentives the state will have to contribute to seal its end of the proposed deal: a package estimated to be worth $1.25 billion over 20 years. 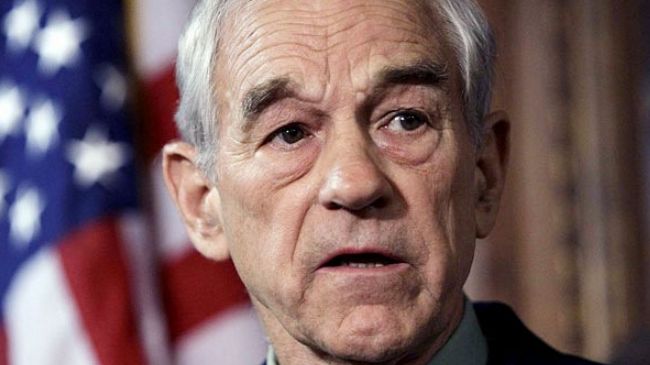 – Nevada Standoff Is A Symptom of Increasing Authoritarianism (The Ron Paul Institute, April 21, 2014):

The nation’s attention has for the past few weeks been riveted by a standoff in Nevada between armed federal agents and the Bundys, a ranching family who believe the federal government is exceeding its authority by accessing “fees” against ranchers who graze cattle on government lands. Outrage over the government’s use of armed agents to forcibly remove the Bundys’ cattle led many Americans to travel to Nevada to engage in non-violent civil disobedience in support of the family.

The protests seem to have worked, at least for now, as the government appears to have backed off from direct confrontation. Sadly, some elected officials have inflamed the situation by labeling the Bundys and their supporters “domestic terrorists,” thus justifying any future use of force by the government. That means there is always the possibility of another deadly Waco-style raid on the Bundys or a similar group in the future.

Read moreRon Paul: The Nevada Standoff Is A Symptom Of Increasing Authoritarianism 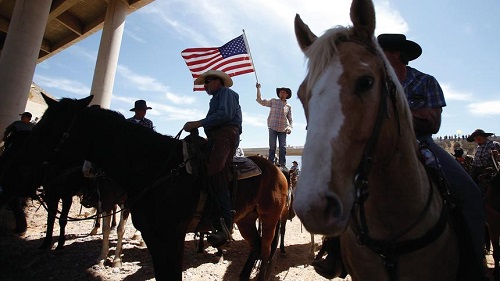 “Freedom had been hunted round the globe; reason was considered as rebellion; and the slavery of fear had made men afraid to think. But such is the irresistible nature of truth, that all it asks, and all it wants, is the liberty of appearing.”  – Thomas Paine

The label of “fringe” is a common one used by statists, bureaucrats and paid shills in order to marginalize those who would stand against government corruption. The primary assertion being sold is that the “majority” joyously supports the establishment; and the majority, of course, is always right.

The liberty movement, which is a collection of numerous freedom organizations and political activists brought together by a shared philosophical bond, has been accused of “fringe” status for quite some time. With corporatist dominance over the mainstream media for decades backing an elitist machine in Washington and a global banking cartel footing the bill with money created from thin air, any such accusation can be made to seem “real” to those who are unaware.

The problem has always been a matter of physical action giving rise to an acknowledgment of numbers.

We have all heard the old story of the debate within the ancient Roman government over the idea of forcing the slave population to wear distinct armbands so that they could be more easily identified among the regular population. The concept was rejected on the realization that if the slaves were given a visual confirmation of their considerable numbers and strength, they would be encouraged to revolt against the Roman tyrants. That is to say, as long as the slaves felt isolated, they would remain apathetic and powerless. Of course, that was not always the case. Sometimes, a small group would stand up despite their supposed isolation, and the rest of the world, wide-eyed and astonished, would take notice. 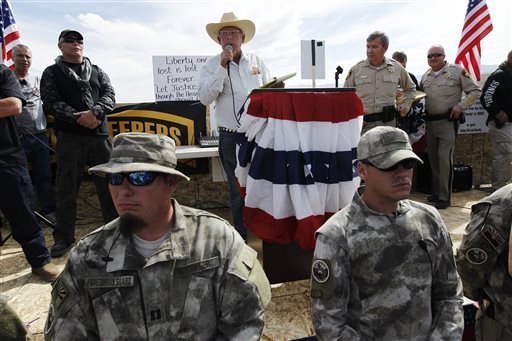 Read moreIt’s NOT Over: DHS Insider: BLM’s Surrender At Bundy Ranch Is A Strategic De-escalation To Hoodwink The People

Desert showdown blows lid off long-standing plans with the Chinese

NEW YORK – When Nevada rancher Cliven Bundy refused to take his cattle off land the federal government demanded for the habitat of an endangered desert tortoise, it focused the nation’s attention on an arena Sen. Harry Reid, D-Nev., may have preferred to be kept quiet.

An investigative report published last week by Infowars.com drew a connection between Senate Majority Leader Reid’s involvement with Chinese energy giant ENN, Chinese efforts to build massive solar facilities in the Nevada desert and the showdown between Bundy and the U.S. Bureau of Land Management, or BLM.

It wasn’t the first report to notice curious dealings involving the Chinese and America’s top Democrats.

Following the surprise announcement by Clark County’s Sheriff Douglas Gillespie this morning of a deal brokered to end the BLM’s occupation of the Bundy Ranch and Gold Butte, rancher Cliven Bundy has moved to reclaim some of his cattle previously stolen by the BLM.

After the Sheriff’s statement on stage at Camp Bunkerville, Cliven Bundy then made a list of demands, calling for the US Federal government’s 200 armed BLM agents to wrap-up their operation, and that they should begin “disarming the park service rangers”, and remove their equipment and structures to be “torn down immediately – within the hour”.