– Snow for parts of Montana, Idaho and Wyoming this weekend

Local authorities say they cannot ever remember any earthquake swarm in Southeast Idaho that comes even close to the current series of temblors shaking the region.

I don’t know if they’re connected or not, but when you look on a larger map, you’ll see that these earthquakes are occurring about 120 miles SSE of the Yellowstone supervolcano.

Activists who try to film animal abuse on Big Ag farms often face a fine of up to $5000 for whistleblowing on the industry. But just a few short weeks ago, a federal judge ruled that Idaho’s controversial ‘ag gag’ law was unconstitutional, and said that criminalizing undercover documentation violates both free speech and the equal protection clauses of the constitution.

U.S. District Judge B. Lynn Winmill made his decision crystal clear in a 28-page ruling: 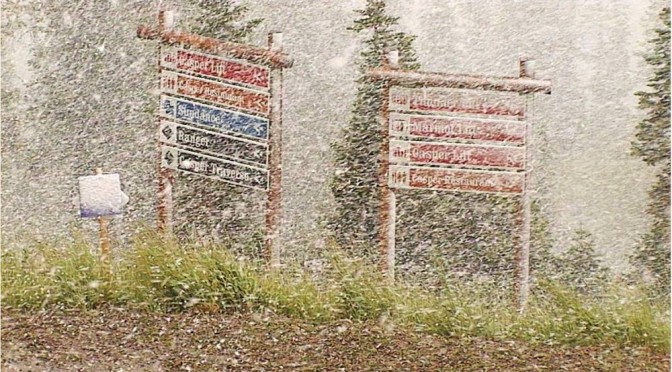 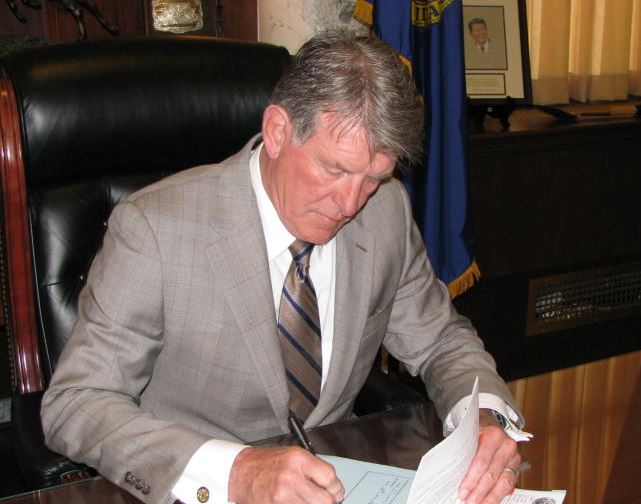 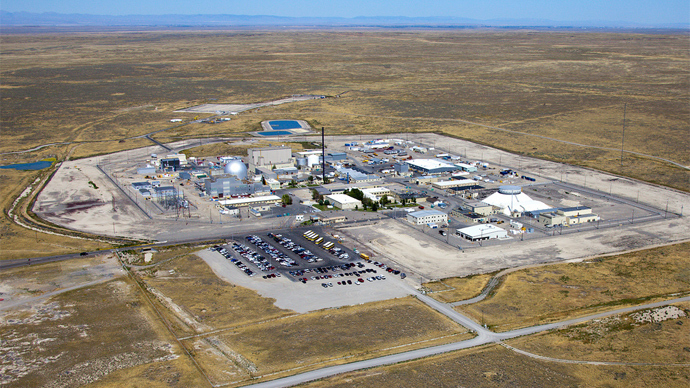 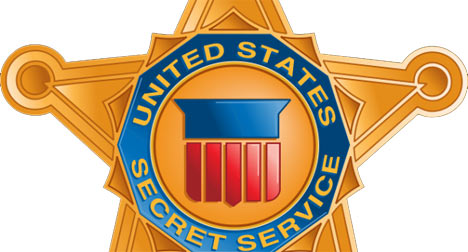 In addition to conducting nuclear energy research and development, the lab accepts spent radioactive fuel rods from power plants and other sources across the nation.

Firefighters struggled on Thursday to control a fast-growing 28,000-acre wildfire raging within several miles of spent nuclear fuel stored at a U.S. Energy Department lab in the high desert of eastern Idaho.

The growth and intensity of the blaze, the nation’s largest active wildfire, prompted the Idaho National Laboratory to order a key facility on the 890-square-mile site evacuated of all nonessential personnel, lab officials said. 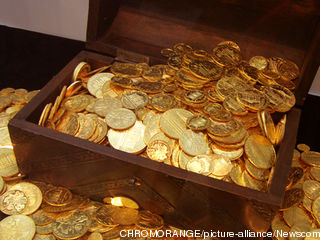