Following a shallow M5.6 earthquake on Saturday, September 3, 2016, Oklahoma authorities have shut down 37 wastewater wells used by the fracking industry to extract oil and gas. According to Oklahoma Governor Mary Fallin, the decision to shut down the wells was a “mandatory directive” and the total area of interest is 1 877 km2 (725 mi2).

“Is somebody sensible joining the dots at last?”

We have covered the disgusting topic of civil asset forfeiture numerous times (most recently here), but the latest move by Oklahoma police is quite simply shocking.

You may have heard of civil asset forfeiture.

That’s where police can seize your property and cash without first proving you committed a crime; without a warrant and without arresting you, as long as they suspect that your property is somehow tied to a crime.

Now, the Oklahoma Highway Patrol has a device that also allows them to seize money in your bank account or on prepaid cards.

It’s called an ERAD, or Electronic Recovery and Access to Data machine, and state police began using 16 of them last month.

Here’s how it works. If a trooper suspects you may have money tied to some type of crime, the highway patrol can scan any cards you have and seize the money.

The local police chief explains… “it’s not about taking money…”

Read moreOklahoma Cops Unveil New Device Enabling Direct Seizure Of Bank Accounts, Credit Cards – Just Stay Out Of Oklahoma At All Costs. If Other States Follow, You Better Migrate To Another Country And Fast

Oklahoma’s Republican-dominated legislature has filed a measure calling for President Barack Obama’s impeachment over his administration’s recommendations on accommodating transgender students, saying he overstepped his constitutional authority. Lawmakers in the socially conservative state are also expected to take up a measure as early as Friday that would allow students to claim a religious right to have separate but equal bathrooms and changing facilities to segregate them from transgender students. 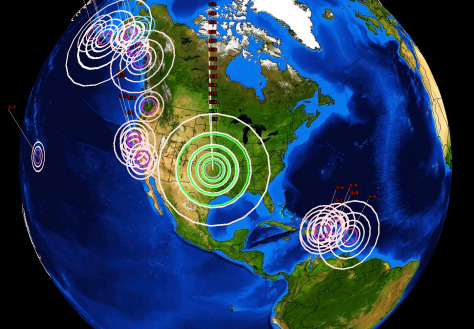 Several cities have already seen one of their  wettest MONTHS on record. And the month isn’t over. And there’s more rain in the forecast

Oklahoma City – On Saturday, the city broke its June 1989 record of 14.66 inches to become the wettest month in Oklahoma City history.

Once again, the Zionists have created a distraction hoax on a grandiose scale. These arch-perpetrators would do anything conceivable to demonize Islaam in the Western public eye, therefore the concentration on beheading hoaxes aimed at Westerners. Now, the fabrications have taken a new turn with the Zionist-predicted claim of ISIS beheadings ‘coming true’ on American soil, although it is all fake. “Let us strike the Bible Belt, the Heartland,” the Zionists schemed, “with our next hoax.” This was done with the false beheading of a Oklahoma woman as well as an additional fake stabbing.

Alton Nolen, the man accused of beheading his Oklahoma co-worker Friday, is a hired crisis actor, an absolute fake, just as is the supposed victims of the acclaimed violence. He supposedly has “a Muslim tattoo on his chest.” What in the world is a Muslim tattoo? Disfiguring the body is prohibited in Islaam. Did he pick and choose the rules on his own? He’s a tattoo-bearing fanatical Muslim who no one in the world knows about, including all the Muslim people in Oklahoma.

– Dust In The Wind: Dust Bowl Conditions Have Returned To Kansas, Oklahoma And North Texas (Economic Collapse, May 28, 2014):

In early 1978, a song entitled “Dust in the Wind” by a rock band known as Kansas shot up the Billboard charts.  When Kerry Livgren penned those now famous lyrics, he probably never imagined that Dust Bowl conditions would return to his home state just a few short decades later.  Sadly, that is precisely what is happening.  When American explorers first traveled through north Texas, Oklahoma and Kansas, they referred to it as “the Great American Desert” and they doubted that anyone would ever be able to farm it.  But as history has shown, when that area gets plenty of precipitation the farming is actually quite good.  Unfortunately, the region is now in the midst of a devastating multi-year drought which never seems to end.  Right now, 56 percent of Texas, 64 percent of Oklahoma and 80 percent of Kansas are experiencing “severe drought”, and the long range forecast for this upcoming summer is not good.  In fact, some areas in the region are already drier than they were during the worst times of the 1930s.  And the relentless high winds that are plaguing that area of the country are kicking up some hellacious dust storms.  For example, some parts of Kansas experienced a two day dust storm last month.  And Lubbock, Texas was hit be a three day dust storm last month.  We are witnessing things that we have not seen since the depths of the Dust Bowl days, and unless the region starts getting a serious amount of rain, things are going to get a whole lot worse before they get any better.

Read moreDust In The Wind: Dust Bowl Conditions Have Returned To Kansas, Oklahoma And North Texas 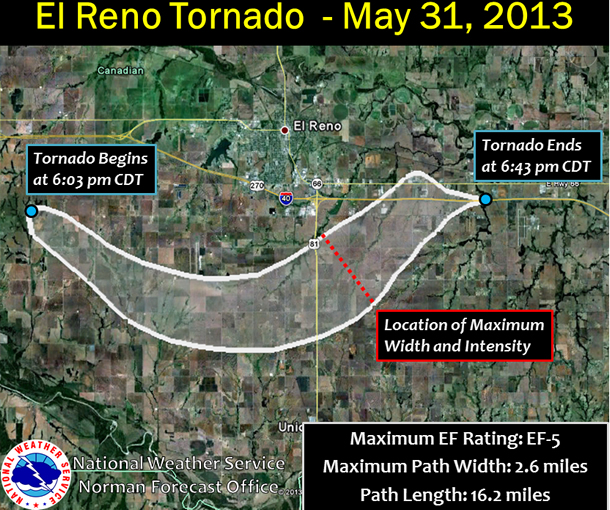