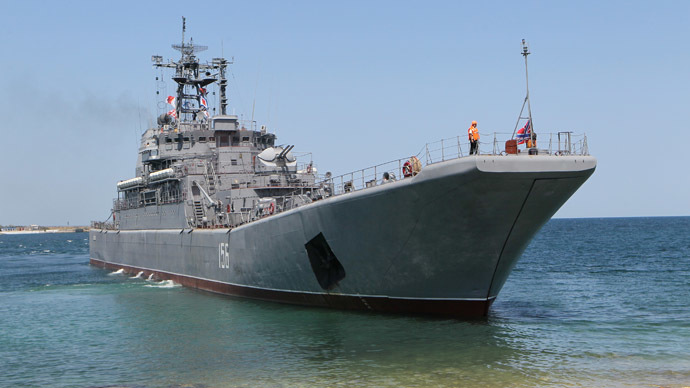 The Russian naval presence in the Mediterranean Sea will be boosted by another military vessel till the end of September, according to the country’s Black Sea Fleet command.

The large landing ship, Yamal, is set to depart from the port of Sevastopol, Ukraine by the end of the month to join the 10 vessels Russia already has in Mediterranean waters.

Read moreRussian Mediterranean Fleet To Be Expanded To 11 Warships 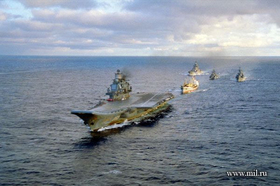 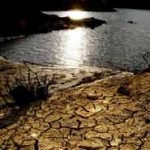