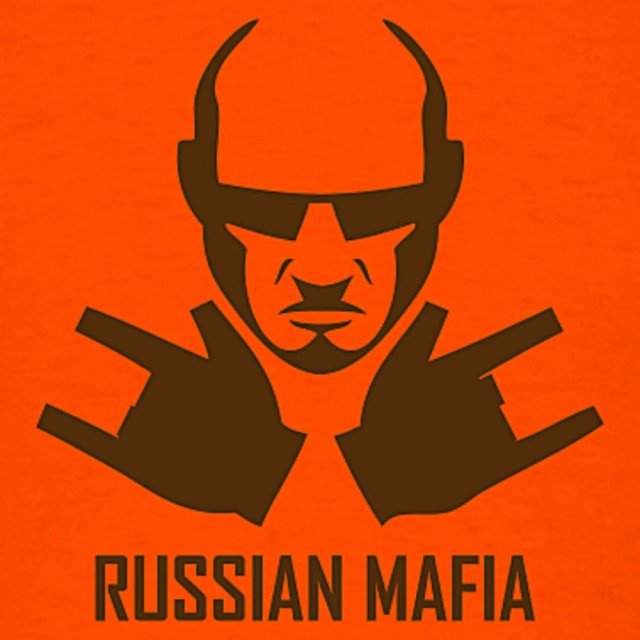 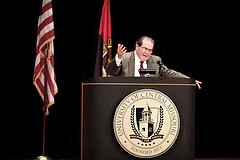 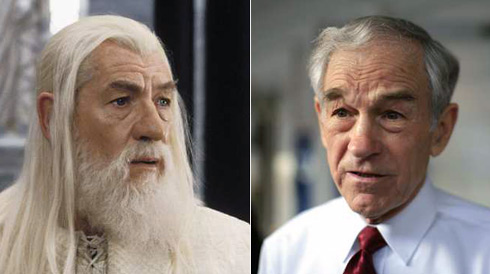 Ron Paul, the Texas congressman who unsuccessfully sought the Republican nomination for president, has been said to resemble Gandalf, the magician from the movie version of “The Lord of the Rings.” 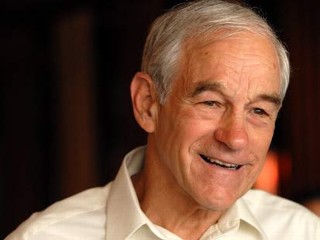 “Gandalf” Rep. Ron Paul, R-Texas, who raised millions from staunch supporters attracted to the libertarian’s unique message, is dropping his ’08 White House bid.
(Jocelyn Augustino/Redux)
(Thank you Ron Paul for what you are doing !!! – The Infinite Unknown)

Rep. Ron Paul’s presidential campaign, a pugnacious, ideological crusade against big government and interventionist leanings in the Republican party, will officially end Thursday at a rally outside the Texas GOP’s convention, ABC News has learned.

Paul told supporters back in March, in a video posted on his Web site, that he was “winding down” his campaign and planning a new phase to what he and fans call their “revolution.”

The new phase of the revolution officially begins with a speech tonight in Houston and a Web video to be posted on his site, officially ending Paul’s presidential campaign and freeing up the more than $4.7 million in campaign cash for investment in a new advocacy group, The Campaign for Liberty.

The new entity will be used to push a slate of libertarian-minded Republican candidates for public office in local districts nationwide, according to a description provided to ABC News by the Paul campaign. Paul also recently published a new book on his political philosophy, The Revolution: A Manifesto.

The Texas congressman’s campaign to win the Republican nomination raised about $33 million in nine months, and he and his organizers hope to reignite that grassroots support for the new organization. They’re setting a goal of raising $35 million over the next year.

According to an email from some Missouri supporters of Ron Paul, sent late Sunday night, the state Republican Party has scheduled a special “credentials meeting” for 10 a.m. Monday at the Blue Armory in Jefferson City.

At the meeting, according to the email, about 300 of the 1,900 elected delegates to the state GOP convention May 30-June 1 must disprove allegations that — presumably — accuse the targeted delegates of not being bona fide Republicans and/or not committed to supporting John McCain for president.

“The state Central Committee spent approximately $1,000 on certified mailings that do not even state the allegations,” said the email sent from one challenged delegate. “A small group of insiders in the Missouri Republican Party are attempting to prevent delegates, properly elected at their county caucuses, from attending the state Convention in Branson…

“Although many have repeatedly attempted to find out the basis of the challenges, these 300-plus delegates have been left in the dark and forced to travel great distances, some well over 100 miles, to finally learn the charges against them. Challenged delegates will be limited to a mere five minutes to respond to the charges with no time to prepare.”

Here’s a few examples cited in the email:

–Laura Mize: “As a 78-year-old long-time Republican voter and the daughter of a
lifetime staunch Republican from Southeast Missouri, I voted for the only man that represents the principles of the Republican Party as taught by my father and now they want to throw me away like an old newspaper. Well, they have started a fire instead! I’m so angry, I will show up even if I have to be carried on a stretcher!”