The number of borrowers collapsing under the weight of their debts has soared to an all-time high. 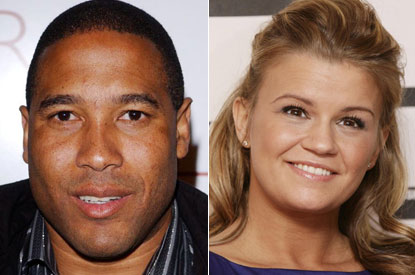 A record 35,242 personal insolvencies were registered in the third quarter of the year — about 3,000 in London — the most since records began in 1960.

The total, up 28 per cent in a year, has been fuelled by a sharp rise in middle class families unable to cope with their finances, according to debt advisers.

LONDON — Company liquidations and individual insolvencies in England and Wales soared to record levels in the second quarter as the economy was throttled by recession and the global credit crisis, data from the government’s Insolvency Service showed Friday.

Company liquidations totaled 5,055 on a seasonally adjusted basis, the highest level since that series began in 1998. That was 2.9% above the total seen in the first three months of this year and represented an increase of 39.1% from the second quarter of last year.

Andrew MacCallum, managing director at restructuring and turnaround firm Alvarez and Marsal, said companies had survived the past year by significantly cutting costs, but many were now exhausted financially just as some positive signs (Where? All those positive signs are brought to you by ‘intentional misinterpretation’ of statistical data.) on the economy were emerging.

“More than five thousand companies may have gone into administration in the last quarter, but we can expect to see that figure exceeded in every quarter until at least the end of 2010,” he said in a note. “Credit is still tight and many businesses are loaded with debt that they can’t service.”

The breakdown of the figures showed there were 1,457 compulsory company liquidations, 6.8% less than in the first quarter but 8.7% more than in the second quarter of last year.

“Congress ought to recognize that these firms are insolvent, that it is allowing these firms to continue to exist as bastions of privilege, financed by the taxpayer,” Poole was quoted as saying in an interview held on Wednesday.

Chances are increasing that the government may need to bail out the two mortgage companies, Poole was quoted as saying.

Shares of the two companies have taken a beating recently on worries about whether they can withstand more losses and support housing as well as concerns that they may need to raise massive amounts of new capital.