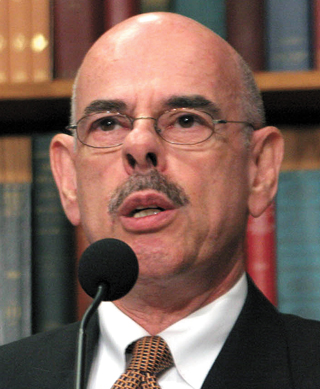 From the newsletter below:

Now connect that to this:

Around 6 billion people on planet earth are regarded as ‘useless eaters’ by the elite.

Via E-mail Newsletter From:  Tetrahedron, LLC 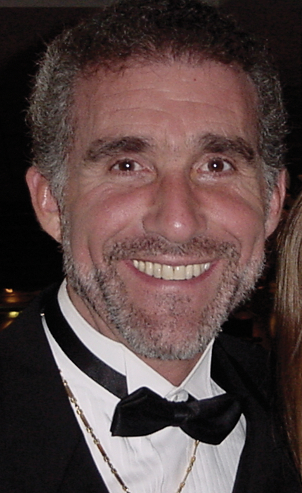 Health Science Communication for People Around the World

A medical investigation into suspicious outbreaks and propaganda used to sell drugs and vaccines has exposed investment bankers at JP Morgan-Chase (JPMC) and Goldman Sachs (GS) for plotting to shock/stress, frighten, poison, and kill billions of people most profitably-pharmaceutically-according to the Editor-in-Chief of Medical Veritas journal.

Population planners at the highest levels of government and industry conspired to spread diseases, vaccines, drugs, and death most profitably, according to research published in the latest issue of Medical Veritas.

In a related Special Report posted on YouTube, (see below) Dr. Horowitz urged humanitarian organizations and activist groups worldwide to issue investigations, alerts, civil complaints, and criminal charges to stop the pharmaceutical depopulation plot because it risks genetic inheritance, new pandemics, and the possible extinction of the human race.

“Corruption in the drug industry is rampant and transparent,” Dr. Horowitz explains,  “Investment bankers at JPMC and GS, who acquired controlling interests in the largest drug firms during mergers and acquisitions, have placed ‘depopulation’ near the top of their list of geopolitical priorites. Their depopulation agents are now in top positions of government, finance, and industry.

The depopulation plan is supported by the world’s wealthiest people, including Bill Gates, who admittedly funds vaccinations to reduce global populations by 10-15%. Leading population planners and economic developers advance identical plans to cull the world’s population to 1 billion.

From yesterday’s exchange between Ron Paul and Ben Bernanke:

Ron Paul: …a lot of cash was passed through – and a lot of people suppose it was passed through the Federal Reserve – when there was a provisional government [in Iraq] after the 2003 invasion. That money was not appropriated by the Congress as required by law…

Ben Bernanke: Congressman, these specific allegations you’ve made are absolutely bizarre, and I have no knowledge of anything remotely like what you just described.

Henry Waxman: In a 13 month period from May 2003 to June 2004, the Federal Reserve sent nearly $12 billion in cash, mainly in $100 bills from the United States to Iraq. To do that, the Federal Reserve Bank in New York had to pack 281 million individual bills … onto wooden pallets to be shipped to Iraq. The cash weighed more than 363 tons and was loaded onto C-130 cargo planes to be flown into Baghdad…

Bizarre? Yes, I think something very bizarre is going on.