One big show until the coming financial collapse.

In a YouGov poll of 1,000 voters last August, Tesler found significantly more support for targeted killing of suspected terrorists among white “racial liberals” (i.e., those liberal on issues of race) and African-Americans when they were told that Obama supported such a policy than when they were not told it was the president’s policy. Only 27 percent of white racial liberals in a control group supported the targeted killing policy, but that jumped to 48 percent among such voters who were told Obama had conducted such targeted killings.

– Joan Walsh’s recent article at Salon:  Targeted killings: OK if Obama does it?

Think about how troubling the above passage is.  Basically, a reasonably large percentage of the population of America will simply allow Barrack Obama to do whatever he wants because he is black and a member of their “Democrat” football team.  The irony is incredible, but believe me this fact is not lost upon the elites that want to perpetuate the warfare state indefinitely. They fully understand that Obama essentially neutralizes a large part of the “liberal” resistance simply because he is black and ostensibly “liberal.”

I came across the above information while reading Glenn Greenwald’s article about how MSNBC has finally make the total transformation into official government propaganda arm by hiring Robert Gibbs and David Axelrod.  His article is a scathing must-read.  Here are my favorite excerpts:

Read moreTargeted Killings: ‘It’s Ok If Obama Does It’

Both candidates are elite puppets. Presidents get selected, not elected.

– Does The Romney Family Now Own Your E-Vote? 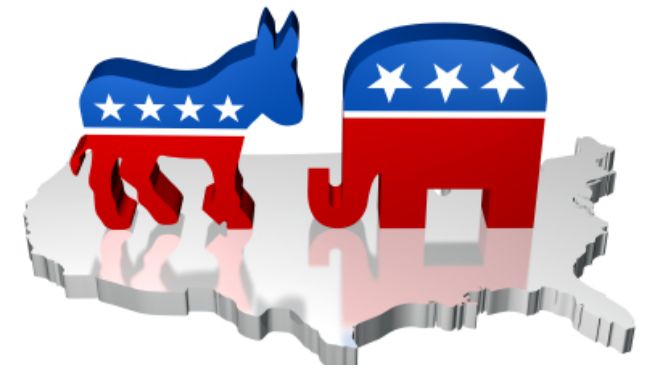 (As a side note: Look at those nice inverted 5-pointed stars!)

On the eve of the US elections, many signs point to a close contest between Wall Street Democrat Barack Obama and plutocratic Republican Mitt Romney, with the fight for control of the US House of Representatives and Senate likely to repeat the status quo.

This year is different from 2008, when mass hatred for the George Bush neocon regime of war and depression gave Obama an advantage which was widely recognized before the vote. This year’s election will resemble those of 2000 and 2004, when the presidential candidates were evenly matched. This is the kind of an election in which election fraud, carried out by electronic voting machines and computer networks, can be decisive.