– The food industry is waging war on your cells with these 10 toxic ingredients (Natural News, April 22, 2012):

Preservatives and synthetic food agents found in foods inhibit oxygen and delay the development of fungus and mold, creating a longer shelf-life for products. But after being consumed, these toxins deprive human cells of oxygen and rob them of nutrients, thus leading to cell mutation and the perfect breeding ground for cancer.

Just like humans, cells need oxygen to survive and thrive. “Fungus fighting” preservatives and man-made food agents choke out your body’s nutrients at the DNA level by depriving mitochondrial cells of oxygen, sometimes completely shutting them down. And if the body does not have enough essential nutrients, it becomes more susceptible to disease.

If you’re not a label-reader already, you better become one soon. You don’t have to be a chemist or a linguist either, just be able to sight read and spot the poisons so you can live cancer-free. Most food toxins are followed by a phrase, often in parenthesis, to make them sound “safe” and in your best interest, like “as a preservative,” or “for added freshness,” or “to preserve flavor.” These catchy little phrases really mean for the added choking of your cells to aid with cancer development.

This is also important information for those who want to remove radioactive particles, fluoride, arsenic etc. from their drinking water.

This is knowledge the real elitists (I am not talking about elite puppet Presidents) want to hide from you the most! 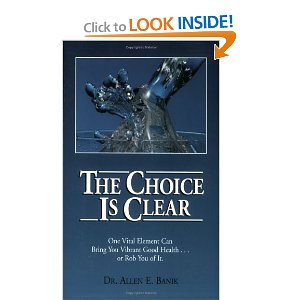 Read this book first, then you may come back and buy one of these: 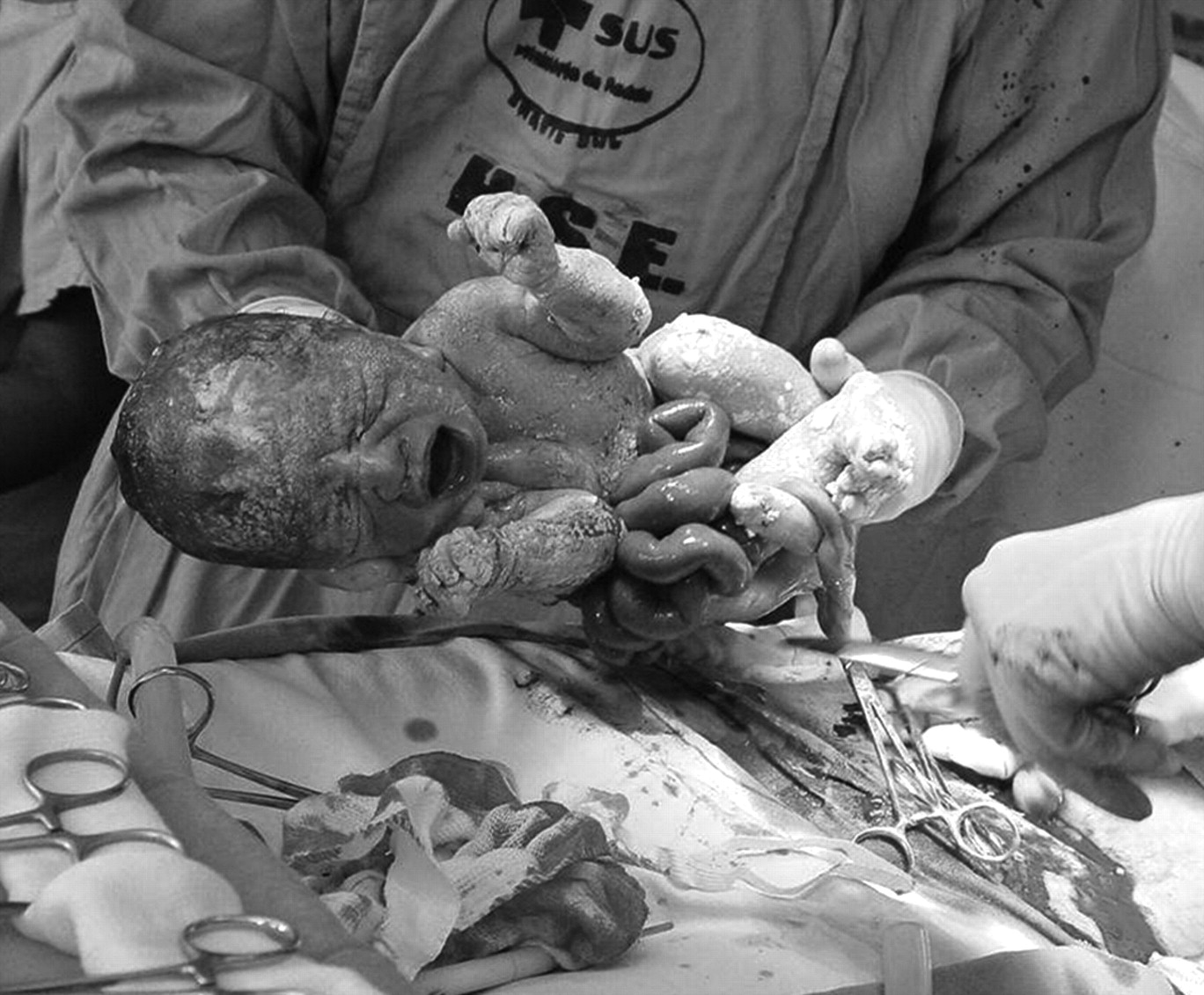 (NaturalNews) According to a new study by scientists at Rhode Island Hospital, millions of Americans could be at risk of serious and even fatal diseases because of chemicals used to fertilizer and to preserve food. Scientists have found a strong link between increasing levels of nitrates and nitrites in our food supply and increasing death rates from Alzheimer’s, diabetes mellitus and Parkinson’s disease.

The research, just published in the Journal of Alzheimer’s Disease, investigated trends in death rates due to diseases associated with advancing age. They found convincing parallels between age adjusted rises in mortality from certain illnesses — Alzheimer’s, Parkinson’s, and diabetes — and the steadily increasing human exposure to nitrates, nitrites and nitrosamines through processed and preserved foods as well as fertilizers.

Suzanne de la Monte, MD, MPH, of Rhode Island Hospital, and her research team suggest that the exposure to these chemicals is playing a direct role in the cause, development and effects of the pandemic of these diseases. “Because of the similar trending in nearly all age groups within each disease category, this indicates that these overall trends are not due to an aging population. This relatively short time interval for such dramatic increases in death rates associated with these diseases is more consistent with exposure-related causes rather than genetic changes,” Dr. de la Monte explained in a statement to the media. “Moreover, the strikingly higher and climbing mortality rates in older age brackets suggest that aging and/or longer durations of exposure have greater impacts on progression and severity of these diseases.”

Nitrites and nitrates belong to a class of chemicals called nitrosamines that are created by a chemical reaction between nitrites or other proteins. They’ve long been shown to be harmful to both humans and animals. In fact, more than 90 percent of nitrosamines have been shown in tests to be carcinogens. However, they are allowed to be freely added to the US food supply. In fact, if you pick up a processed food package such as luncheon meat or bacon, certain beers and some cheese products, you are likely to find that they contain these chemicals. In addition, exposure to nitrates and nitrites are widely found in fertilizers, pesticides and cosmetics. Exposure also occurs through the manufacturing and processing of rubber and latex products.

Nitrosamines are problematic because they become reactive at the cellular level and that means they can alter gene expression and cause DNA damage. The new research suggests that the cellular alterations that occur as a result of nitrosamine exposure create a process much like accelerated aging in the body and that could spur on the development of Alzheimer’s, Parkinson’s and Type 2 diabetes mellitus.

“All of these diseases are associated with increased insulin resistance and DNA damage. Their prevalence rates have all increased radically over the past several decades and show no sign of plateau. Because there has been a relatively short time interval associated with the dramatic shift in disease incidence and prevalence rates, we believe this is due to exposure-related rather than genetic etiologies,” Dr. de la Monte stated.

Read moreStudy: Nitrates and Nitrites May Cause Alzheimer’s, Diabetes and Parkinson’s Disease