The BoE is also among those who financed Adolf Hitler. 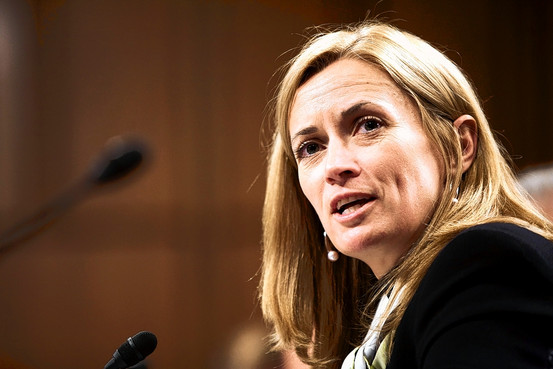 You are living in interesting times Blythe.

New York and London, Feb. 23rd, 2011: Coghlan Capital today announced the launch of MetalsTrades, a unique service for gold and silver traders and investors. In addition to intraday traders this specialist service is ideally suited for traders or institutions that have or are looking to establish core positions in gold or silver and would like to hedge or capitalize on intraday moves in these highly volatile instruments. The service provides access to real-time calls and commentary from well known metals trader, Andrew Maguire.

Speaking at the launch, Paul Coghlan, founder of Coghlan Capital, said “This is a unique opportunity to follow a highly successful trader in real time. The most unusual aspect is the inclusion of a guarantee. If posted trades in any month result in a loss then membership fees for that month will be refunded. I believe that there are no services that provide such an iron clad guarantee. Andrew is a truly exceptional trader and we are showing our confidence in him and his methods by providing this guarantee.”