The last time gold plummeted by just over $30 per ounce (dragging down silver and bitcoin with it) and resulted in a crash so furious it led to a “Velocity Logic” market halt for 10 seconds, was on January 6, 2014. Many said this was just perfectly normal selling, although we explicitly said (and showed) that it was a clear case of an HFT algo gone wild (following an order to do just that and slam all sell stops) when someone manipulated the market and repriced gold substantially lower.

Precisely one month ago, some 18 months after the incident, the Comex admitted as much, when it blamed the collapse on “unusually large and atypical trading activity by several of the Firm’s customers and caused the mass entry of order messages by Zenfire, which resulted in a disruptive and rapid price movement in the February 2014 Gold Futures market and prompted a Velocity Logic event.” Curiously despite the “errant” order, gold did not rebound because the entire purpose of the selling slam was to reset the prevailing price far lower. This is what the Comex said in Disciplinary action 14-9807-BC:

As Martin Armstrong exclaims, Obama is out of control. According to NewZimbabwe.com, Washington has said it will accelerate sanctions imposed against Harare in 2003, due to the Robert Mugabe-led government’s closer ties with Russia over the US$3 billion Darwendale platinum project. Herald columnist Nathaniel Manheru (who is thought to be Mugabe’s spokesman), reported, Washington explained its expectations on Zimbabwe, namely that Zimbabwe was expected (read required) to support those sanctions by avoiding any association with companies sanctioned by the Americans and their Western allies, or their subsidiaries or affiliates. Manheru said “it was ridiculous for the US to refuse to lift sanctions against Harare and then demand support for its measures against Moscow… This is where I am tempted to tell the American government to go and hang, hang on a banana tree, bums up.“

The Baltic Dry Index,  a measure of commodity-shipping rates, has collapsed 39% in just the nine trading days of 2014. It has fallen from 2277 at the end of December 2013 to 1370 today. This key indicator of global economic health is a warning signal for the global economy in 2014.

Marc Faber told Bloomberg TV in an interview that, “I prefer physical gold and silver, platinum to bitcoin. How do you value a bitcoin? I can value gold to some extent and compare say gold to the quantity of money that is floating around the world, to the wealth increase, and to the monetary base increase, to the credit increase, and so forth and so on, and to the production costs. So I have an idea of where gold should be.” 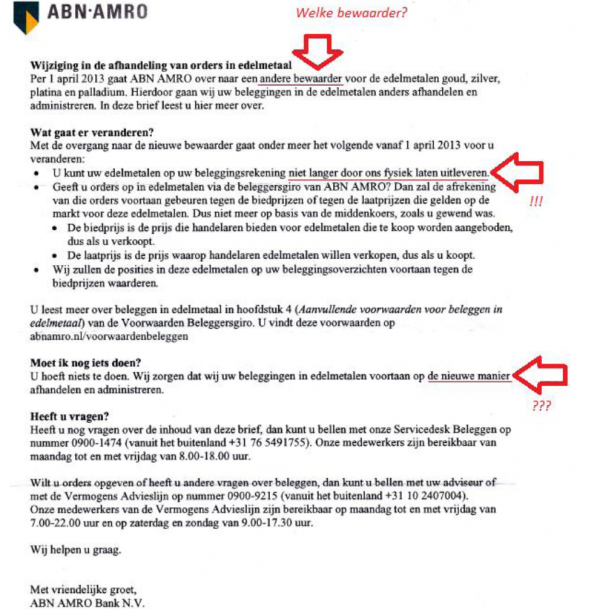 – Putting A Trillion Dollars Of Platinum In Perspective (ZeroHedge, Jan 4, 2013)

Ten days ago, when describing the latest casualty of the ongoing South African miner revolution, we said: “Expect more South African mines to shutter, as gold production in the world’s third largest gold producer grinds to a halt, and the local workers grasp they had the leverage all along. Should the South African example spread to other countries, then expect the price of gold to soar regardless of how much printing the central planners engage in the coming weeks and month.” Fast forward to today: “Labour unrest sweeping across South Africa’s mining sector hit top world platinum producer Anglo American Platinum on Wednesday, with striking miners blockading roads leading to shafts belonging to the mining giant, police said. The platinum price jumped as much as 1.5 percent to $1,624.74 an ounce, its highest since mid-April amid fears of more disruption to supplies of the precious metal used in jewellery and vehicle catalytic converters.” The good news: the complete mining shut down has not spread to other countries. Yet. The bad news: as expected, one after another South African mine is going offline. Why is this an issue? Because Chinese demands is soaring, even as the world is about to lose its third largest producer of gold. Not even the CME hiking gold margins to infinity will do much to prevent what will inevitably be a surge in precious metal prices. Factor in what is likely to be more easing by Bernanke tomorrow, and it may be time to eye the all time nominal high of just over $1,900 gold hit a year ago.

South Africa is home to 80 percent of known reserves. The platinum price has jumped more than 17 percent since police shot dead 34 protesters at the Marikana mine of world No. 3 platinum producer Lonmin on Aug. 16, the bloodiest security incident since the end of apartheid in 1994.

Gold gave back some gains on Friday but it’s still set for its biggest weekly rise in more than 2 months due to the very strong fundamentals.

… and study the Weimar Republic!

Once again, if one wants to get nothing but schizophrenic noise from several momentum chasing vacuum tubes which very way may take the market to all time highs on 1 ES contract churned back and forth, by all means focus on the “market” which for the past three years is merely a policy vehicle of the monetary-fiscal fusion regime (thank you Plosser for confirming what we have been saying for years). For everyone else, here is the traditionally solid economic commentary from David Rosenberg. Considering that the central planners have pumped $7 trillion, or 50% of their balance sheet, in the stock market in the past 4 years, to offset precisely the warnings that Rosenberg issues on a daily basis, we are far beyond debating whether or not those who observe the economy realistically are right or wrong. The only question is whether the central banks can continue to expand their balance sheet at an exponential phase to offset the inevitable. Answer: they can’t.

Read moreDavid Rosenberg: ‘It’s A Gas, Gas, Gas!’ – ‘So here we have real incomes and wealth both deflating and the masses believe that recession is off the table because of a liquidity-induced four-month rally in the stock market. Go figure.’ 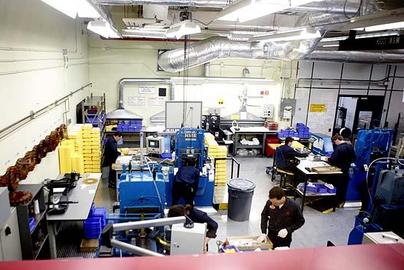 “The only possible explanation for gold’s gains are the geopolitical tension in Gaza and in India and Pakistan,”

The Treasury bubble will burst and the dollar will be destroyed in 2009. That is why Gold is starting to rise.

Dec. 26 (Bloomberg) — Gold prices rose the most in a week as mounting tensions in the Middle East and South Asia boosted the appeal of the precious metal as a haven.

Palestinian militants yesterday launched their biggest rocket attack on southern Israel in at least six months after a truce expired Dec. 19. Pakistani troops are being diverted from tribal areas near Afghanistan to the border with India, the Associated Press reported. Gold gained 4 percent this week.

“The only possible explanation for gold’s gains are the geopolitical tension in Gaza and in India and Pakistan,” said Leonard Kaplan, the president of Prospector Asset Management in Evanston, Illinois.

Gold futures for February delivery climbed $23.20, or 2.7 percent, to $871.20 an ounce on the Comex division of the New York Mercantile Exchange, the biggest gain for a most-active contract since Dec. 17. The metal is up 6.4 percent this month.

Read moreGold Rises Most in a Week on Middle East, South Asia Tensions