WE PUT out the recycling bin without a thought but it ends up here. A remote town with waste as high as houses.

– The once-untouched Arctic is now the dumping ground for 300 BILLION pieces of plastic:

Scientists on a seven-month circumnavigation in the Arctic Ocean have found that its once-untouched waters are now polluted with billions of pieces of plastic. This is another troubling discovery even as the world struggles to deal with the ongoing problem of plastic pollution. Despite a lack of nearby pollution sources, scientists noted a “high concentration” of plastics accumulating in the Greenland and Barents seas, both located in the Arctic. In a paper published in the journal Science Advances, the scientists noted that ocean circulation systems have not only brought warm waters from the North Atlantic northward, it has also brought buoyant plastic waste as well, leading to the accumulation. Scientists are now calling the region a “dead end” for plastic waste, due to the landmasses and polar ice caps in the area. They collected data starting in 2013, during a circumpolar expedition aboard the research vessel Tara.

Plastic-eating caterpillars known as “wax worms” may one day help reduce the global pollution crisis, a study revealed. Prior to the study, an amateur beekeeper was cleaning her hives and placed the parasitic wax worms in a plastic bag, only to find out that the caterpillars were able to make holes in the plastic. As part of the study, a team of researchers from the Cambridge University in the U.K. and the Institute of Biomedicine and Biotechnology of Cantabria in Spain examined 100 wax worms that were let loose on a plastic bag. The research team noted that holes started appearing in the plastic after a 40-minute mark. The study also revealed that the worms consumed as much as 92 mg of plastic after 12 hours. In comparison, previous research on bacteria showed that the microbes were only able to eliminate 0.13 mg of plastic in 24 hours.

Data from a spectroscopic analysis also showed that chemical bonds present in plastic started to degrade when exposed to the caterpillars. The study also revealed that the insects were able to convert polyethylene into ethylene glycoll. The researchers inferred that the mechanism might be similar to how wax worms digest beeswax. 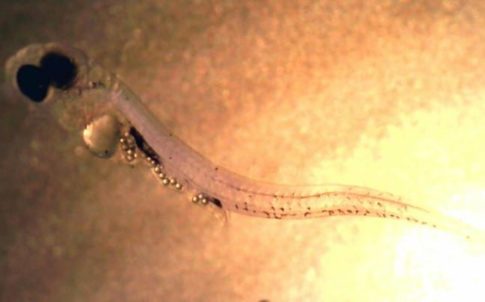 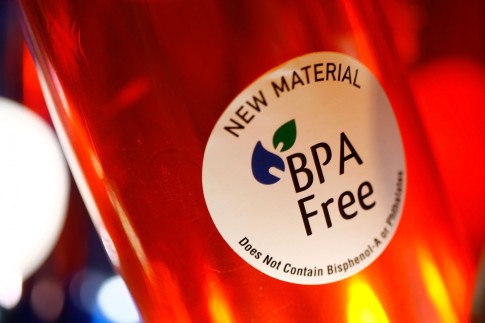