More than half of children taking the swine flu drug Tamiflu experience side-effects such as nausea and nightmares, research suggests.

An estimated 150,000 people with flu symptoms were prescribed the drug through a new hotline and website last week, according to figures revealed yesterday.

Studies of children attending three schools in London and one in the South West showed that 51-53 per cent had one or more side-effects from the medication, which is offered to everyone in England with swine flu symptoms.

The research by the Health Protection Agency emerged as Sir Liam Donaldson, the Chief Medical Officer for England, said that swine flu infections “may have reached a plateau”.

Releasing the latest figures, Sir Liam said that an estimated 110,000 new cases of the H1N1 virus were diagnosed by doctors in the week to Sunday. That did not include those using the new National Pandemic Flu Service for England to obtain antiviral drugs without seeing their GP. 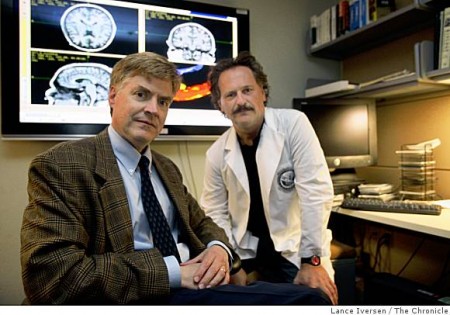