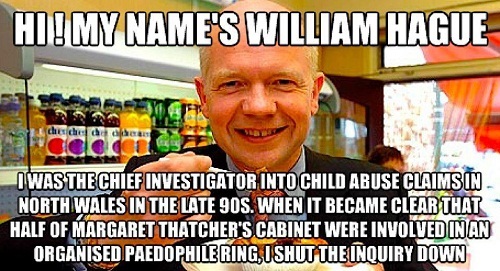 “Chirac and many others were appalled as I told them in 1998… joining the euro would exacerbate recession in some countries, and that some would find themselves ‘trapped in a burning building with no exits’ – a phrase that brought me a fair amount of controversy and abuse… I hope the eurozone leaders meeting today will remember that those of us who criticised the euro at its creation were correct in our forecasts. Otherwise they risk adding to the monumental errors of judgment, analysis and leadership made by their predecessors in 1998.” 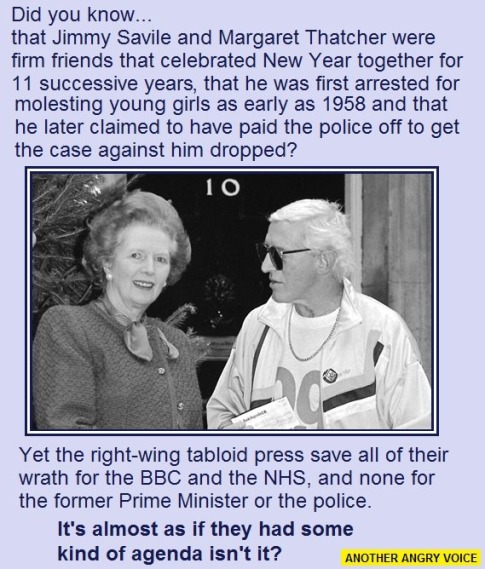 This morning and last night saw three developments with importance for the UK’s Europe debate:

What does this mean?

“Here’s why William Hague is an idiot.

If Moscow succeeds, it would be “a terrible blow to democracy,” said Hague, who accused Russia of engineering an independence referendum in Ukraine’s east this weekend to undermine the May 25 presidential poll.

While various organizations are scrambling to meet on short notice, or not so short if one is a European finance minister, the diplomatic fallout has begun with the summoning of the Russian Ambassador in Great Britain to the foreign office.

Russian Ambassador has been summoned to the Foreign Office over #Ukraine

This was to be expected. More interest will be whether Russia will “summon” its ambassador to the US as the upper house of parliament has demanded of Putin:

The British government is the most enthusiastic country in the entire international community to get involved in Syria, and the decision on intervention has already been made, believes leader of UK Independence Party Nigel Farage.

The UK Parliament is to be recalled on Thursday to discuss possible responses to an alleged chemical weapons attack in Syria last week. The country’s Prime Minister David Cameron called on Tuesday for “specific” military action against the country, adding that so far no decision has been made on possible responses. He also pointed out that the UK is not considering getting involved in a Middle East war.

However, as Nigel Farage told RT, the government has already made its decision. The reported build-up of warplanes in Cyprus proves that, he added.

RT: UK parliament has been recalled to discuss the response to the alleged chemical weapons attack in Syria. But why now, why not wait until the UN investigators – who are on a fact-finding mission in the country – finish their job?

NF: From the very start it’s been the British Government, particularly William Hague and David Cameron, who throughout the entire international community, have been the keenest to get involved in Syria. You know, whether it’s arming the rebels or now, as we see today, the build-up of warplanes in Cyprus, preparations for cruise missile attacks. The British Government has been the keenest of anybody to intervene in Syria. So, that’s why they are not prepared to wait.

I also think that it’s unlikely that they will get a resolution passed through the United Nations Security Council. 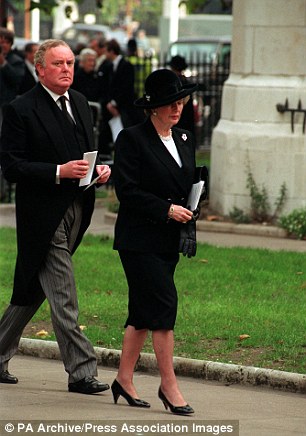 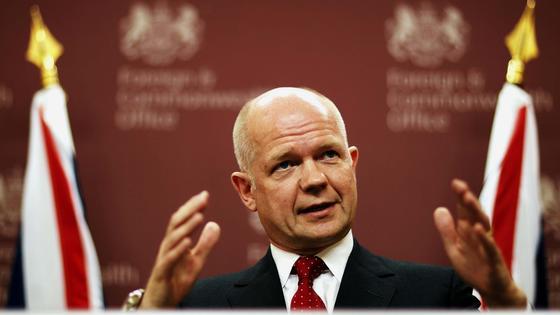 The Foreign Secretary suggested that the crisis-hit currency was doomed and called for Britain to grab more powers back from Brussels.

And he acknowledged that the crisis had vindicated his opposition to Britain joining the euro when he was Tory leader a decade ago.

Mr Hague told the Spectator magazine: “It was folly to create this system, it will be written about for centuries as a kind of historical monument to collective folly. But it’s there and we have to deal with it.”

He went on to suggest there was little hope of easing the euro crisis by allowing the Greek government to default on some of its debts in an “orderly” manner.

William Hague today compares the euro to a ‘burning building with no exits’ as he warns that Europe threatens to become a ‘dividing line’ in the Coalition.