“Rick Perry has been caught yet again in another lie about Gardasil. Remember, this is the governor who lied to the entire state of Texas and said it was “mandatory” that all adolescent girls received the injection. It turns out that was a complete hoax by a governor whose own senior staffer was on Merck’s payroll!”
– Natural News

The more Texas Gov. Rick Perry tries to defend his decision to sign an executive order in 2007 mandating that all young girls in Texas receive vaccinations against the human papillomavirus (HPV) before being admitted to school, the more he exposes himself as a lying scoundrel that is unfit to govern his own state, let alone lead a nation.

During the recent Republican presidential debate in Orlando, Fla., Perry tried once again to defend his infamous Gardasil blunder, this time by telling the heart-tugging story of a woman he met and got to know who had cervical cancer. He told the audience and viewers Thursday night that the reason he signed the executive order was because the woman lobbied him to do so.

“I got lobbied on this issue,” said a calm and composed Perry. “I got lobbied by a 31 year old young lady who had stage-four cervical cancer. I spent a lot of time with her. She came by my office. She talked to me about this program. I readily admitted we should have had an opt-in (for the mandate) but I don’t know what part of opt out most parents don’t get. The fact is I was on the side of life and I will always be on the side of life as a governor and as president of the United States.” 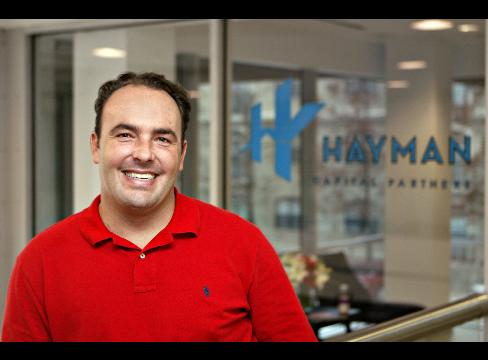 Apr. 16 (Bloomberg) — The University of Texas Investment Management Co., the second-largest U.S. academic endowment, took delivery of almost $1 billion in gold bullion and is storing the bars in a New York vault, according to the fund’s board.

The fund, whose $19.9 billion in assets ranked it behind Harvard University’s endowment as of August, according to the National Association of College and University Business Officers, added about $500 million in gold investments to an existing stake last year, said Bruce Zimmerman, the endowment’s chief executive officer. The holdings are worth about $987 million, based on yesterday’s closing price of $1,486 an ounce for Comex futures.