Following last night’s ‘massive protests‘ in St. Louis which saw at least 32 people arrested demonstrating the acquittal of Jason Stockley, a white ex-cop who was found not guilty in the 2011 fatal shooting of a black man on Friday, protests spilled over on Sunday with a decidedly anti-capitalist bent. As we reported this morning, video from Friday night’s protests showed demonstrators marching while chanting phrases including “no justice, no peace” and “if you kill our kids, we’ll kill your economy.“

That sentiment continued on Saturday, when hundreds of demonstrators stormed West County Center Mall in St. Louis to carry on their demonstration for a second night.

In a development that should send a chill down the spine of every citizen of St. Louis  – especially considering the city’s efforts to revitalize its violence-plagued downtown – a sinkhole spontaneously appeared in the city’s downtown, swallowing a car that had been parked street side.

And even more concering, city officials say they have no idea how it happened. 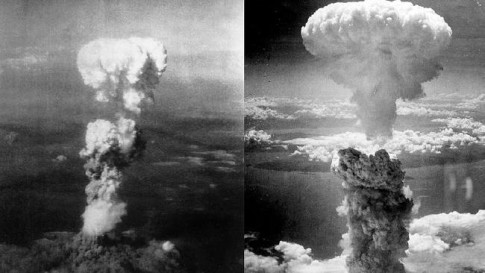