In a development that should send a chill down the spine of every citizen of St. Louis  – especially considering the city’s efforts to revitalize its violence-plagued downtown – a sinkhole spontaneously appeared in the city’s downtown, swallowing a car that had been parked street side.

And even more concering, city officials say they have no idea how it happened. 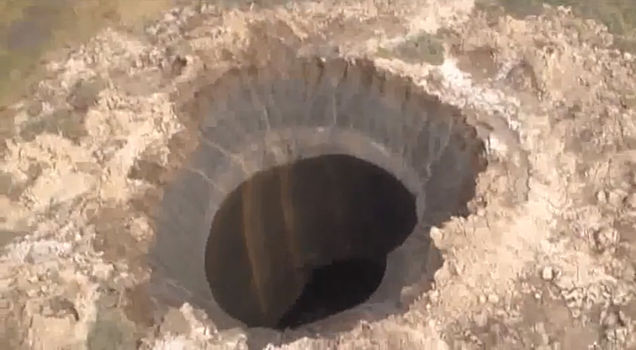 Louisiana officials are investigating whether an underground salt cavern may be responsible for a large sinkhole that has swallowed 100-foot-tall cypress trees and prompted evacuations in a southern Louisiana bayou.

The state’s Department of Natural Resources ordered Texas Brine Company, which mines the cavern, to drill a well into the cavern to see whether it caused the dark gray slurry-filled hole nearby.

Measurements taken Monday showed the sinkhole measures 324 feet in diameter and is 50 feet deep, but in one corner it goes down 422 feet, said John Boudreaux, director of the Office of Homeland Security in Assumption Parish, about 30 miles south of Baton Rouge. 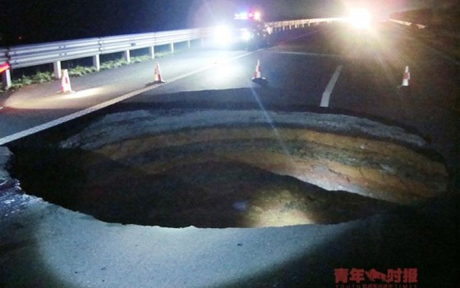 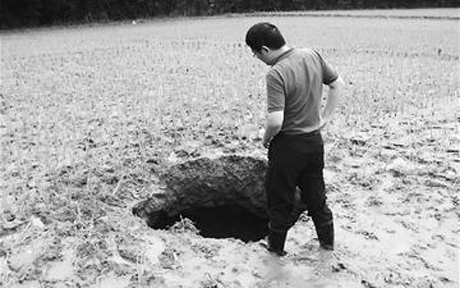 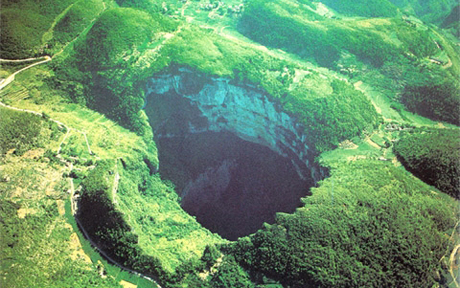 Read moreSpectacular Sinkholes in China: Are there any reasonable explanations?