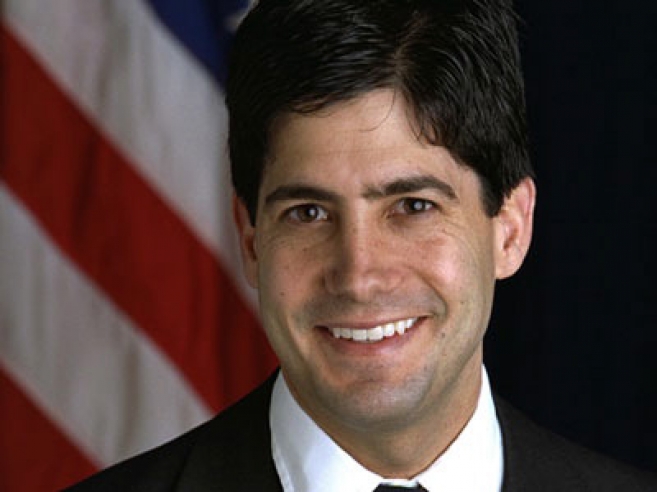 Bloomberg) — Federal Reserve Governor Kevin Warsh, who was one of Chairman Ben S. Bernanke’s closest financial-crisis advisers before becoming the only governor to question the expansion of record monetary stimulus in November, resigned after five years at the central bank.

Warsh, 40, a former investment banker who was the youngest- ever Fed governor when then-President George W. Bush appointed him in 2006, will leave “on or around March 31,” he said in a letter today to President Barack Obama that was released by the Fed in Washington.