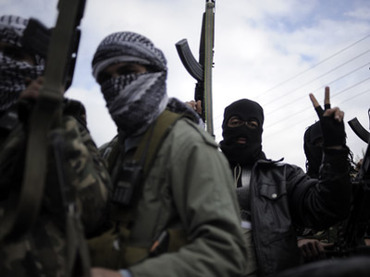 The Free Syrian Army has reportedly threatened to execute its Iranian hostages if the Assad government does not free rebel prisoners within 48 hours. The group says the hostages are Iranian government troops, but Iran claims they are pilgrims.

A brigade from the Free Syrian Army (FSA) known as the Bar’a released a video aired on Al-Arabiya in which they warned they would execute an Iranian prisoner “for each martyr who is killed.”

The militia group kidnapped 48 Iranians at the beginning of August, claiming that they were members of the elite Iranian Revolutionary Guards. However, the Iranian government says they are pilgrims on their way to visit a shrine in southeast Damascus and has appealed to Qatar and Turkey to help free the hostages.

States that send arms to Syria face upheavals and unrest due to sectarian violence, their stability will be in jeopardy and the state of affairs will be no better than in Syria, warned Iraqi Prime Minister Nouri Al-Maliki in an interview to RT.

“He who starts a fire will be destroyed by fire in the end,” Al-Maliki stated, predicting that sponsorship of the Syrian opposition will backfire on supporting states.

RT: What do Iraq and Russia have in common in terms of their approach to the Syrian crisis; and do you think the two countries can come up with a joint proposal on how to settle it?

Nouri Al-Maliki: Of course, the crisis is a matter of serious concern both for the countries in the region and for the world’s major powers. And it’s not only countries – this issue has been on the agenda of many international organizations. We have repeatedly said that we take the Syrian crisis as our own problem. It is a very important country, with its own political position. We did warn everyone earlier – and keep reminding – that the fire that started in Syria will spill over the borders to engulf other countries of the region and, in the end, it will have a global impact. The Middle East is one of the major energy producers of the world. 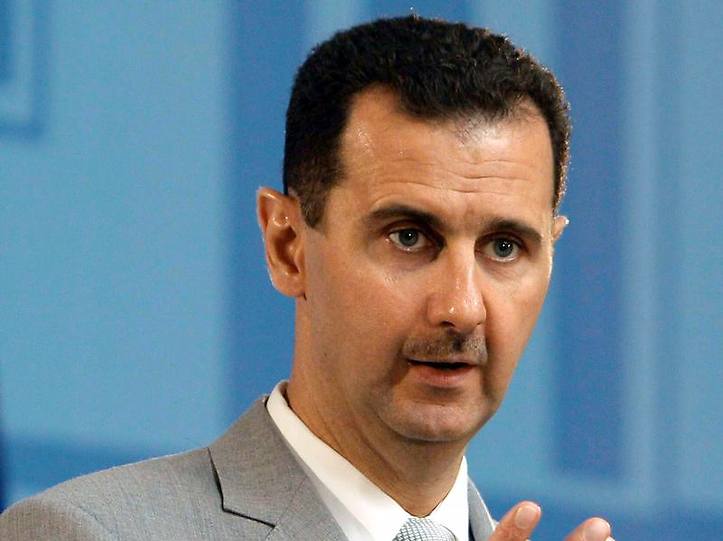 The rebel Free Syrian Army (FSA) has offered a $25 million reward for the capture, dead or alive, of Syrian President Bashar al-Assad. Turkishweekly.net informs about this referring to Anadolu news agency.

FSA commander Ahmed Hijazi said the money will be paid out by supporters as well as by “Syrian businessmen working both at home and abroad.”

The United States said last month it had set aside $25 million for non-lethal aid to Syrian rebels.

A commander with the rebel Free Syrian Army (FSA) has offered a 25-million-dollar bounty for anyone who captures Syrian President Bashar Assad “alive or dead,” reported the Turkish news agency Anatolia on Tuesday.

The announcement by an unnamed commander with the FSA said the money for the bounty had been set up with donations from anti-Assad business people.

The reported bounty offer came as Western officials said Tuesday there was little doubt a growing number of foreign jihadi fighters are entering the fray in Syria, although it is far from clear whether any have direct links to Al Qaeda. But it is just one worry amongst many.

Every day, a new massacre is reported in Syria. Yesterday, it was Daraya. Slaughter by Syrian troops, according to those opposed to Bashar al-Assad. Slaughter by Bashar’s “terrorist” opponents, the Syrian army said, producing the wife of a soldier whom they said had been shot and left for dead in a Daraya graveyard.

Read moreRobert Fisk: The Syrian Army Would Like To Appear Squeaky Clean. It Isn’t