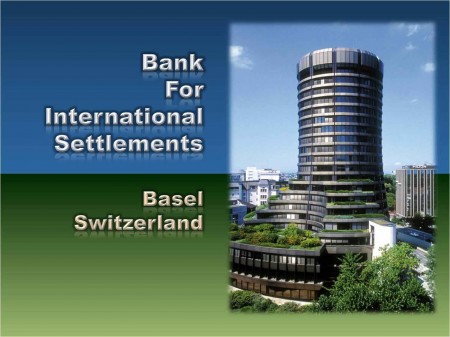 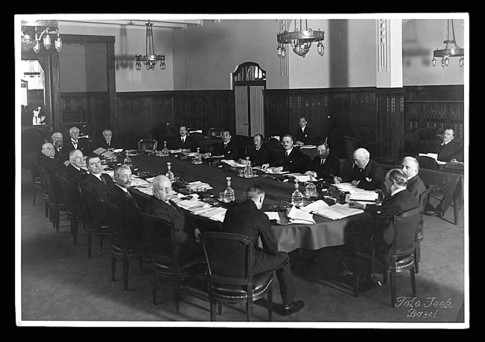 We previously showed hard evidence of the Bank of England’s complicit hiding of the truth about the quality of Bundesbank gold stored in the Fed’s vaults. A few weeks later in a “completely unrelated” action, the Bundesbank dramatically shifted its recent stance, and demanded that its gold be repatriated into its own vaults (and we now know the impact that has had on the paper-physical paper markets). However, in yet another one of the ‘darkest episodes in central banking history’ the FT reports, the Bank of England facilitated the sale of gold that was looted by the Nazis after their invasion of Czechoslovakia in 1938. Of course, judging today’s central bankers by this ethical (and potentially criminal) behavior of over 70 years ago is unfair but it is notable that the pattern of whatever-it-takes and at-all-costs decisions, coupled with pervasive opacity and stark unaccountability, appear to have been formed a long time ago.