– Winter storm for ALL of Nova Scotia 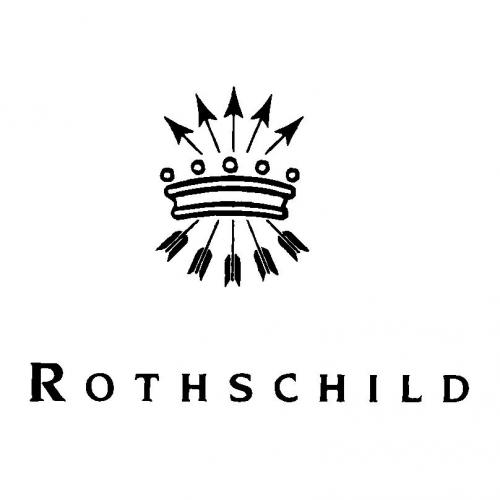 There was a time when the merest mention of gold manipulation in “reputable” media was enough to have one branded a perpetual conspiracy theorist with a tinfoil farm out back. That was roughly coincident with a time when Libor, FX, mortgage, and bond market manipulation was also considered unthinkable, when High Frequency Traders were believed to “provide liquidity”, or when the stock market was said to not be manipulated by the Fed, and when the ever-confused media, always eager to take “complicated” financial concepts at the face value set by a self-serving establishment, never dared to question anything. Luckily, all that changed in the past several years, and it has gotten to the point where even the bastions of “serious”, if 3-5 years delayed, investigation are finally not only asking how is the gold market being manipulated, but are actually providing answers.Such as Bloomberg.

The topic of gold market manipulation during the London AM fix is not new to Zero Hedge: in fact we have discussed both the historical basis and the raison d’etre of the London gold fix, as well as the curious arbitrage available to those who merely traded the AM-PM spread, for years. Which is why we are delighted that none other than Bloomberg has decided to break it down for everyone, as well as summarize all the ways in which just this one facet of gold trading is being manipulated.

Read moreHow The Gold Price Is Manipulated During The ‘London Fix’