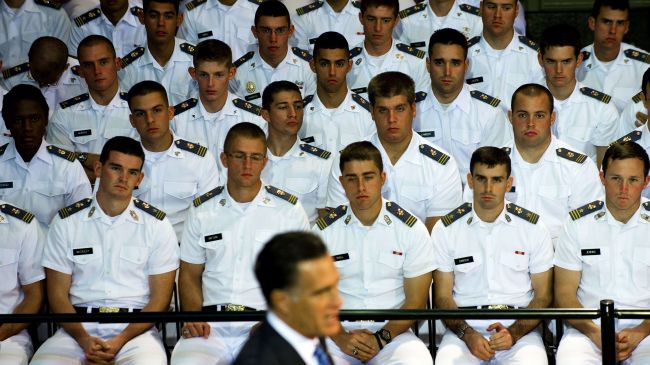 The Obama administration has had American military, both on domestic and foreign bases on high alert since October 1. However, there has been no known terrorist enemy threatening the US. The enemy is called “domestic” but its origins are far from American.

Today, Rear Admiral Charles M. Gaouette was “fired” from his command of one of the three carrier battle groups back to Bremerton, Washington to face an investigation.

It is impossible to adequately state how unusual this is and how serious.