General Motors and Chrysler are to call upon the US government for billions more in extra funding as President-elect Barack Obama asks the US Congress to release the second half of the $700bn (£471bn) bail-out fund. 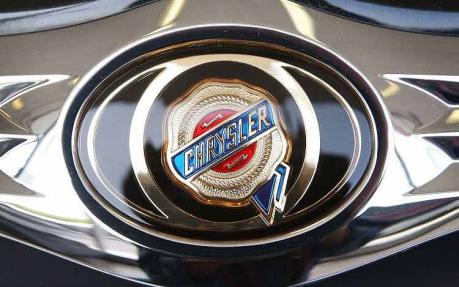 Chrysler, along with General Motors, has already received $17.4bn from the US government Photo: Getty

The two companies, who were granted $17.4bn from the US Treasury’s $700bn Troubled Assets Relief Programme (TARP) in December, are working to achieve further funds in order to carry out comprehensive restructurings of their ailing businesses.

GM chairman and chief executive Rick Wagoner said at the North American International Motor Show in Detroit that the $13.4bn his company should receive in full by mid-February will be enough to see it through to the end of March, but wouldn’t comment on what the next move might be.

But GM president Fritz Henderson stressed yesterday that the baseline plan submitted to Congress in December called for a total of $18bn under the worst-case scenario envisaged for the US auto industry.

“We’ll develop our plan … then we’ll present it. We’ll make judgments from there,” he said ahead of GM’s press conference at the motor show. “It was pretty clear that the requirements were beyond, at that point, $12bn for a continued downside scenario.”

Meanwhile Chrysler is already in talks with the Treasury over further funding, seeking $3bn in additional government aid for its finance arm, with sources suggesting a second cash infusion on top of the $4bn received in December could be complete by the end of this week. “We are making good progress to qualify for a total of $7bn, which puts us in a really good financial position,” Chrysler vice-chairman Jim Press said.

The cash calls from Detroit came as President-elect Obama asked President George W Bush to ask Congress to free-up the remaining $350bn of the TARP allocation.

The request triggers a 15-day consultation period in which Congress can vote to block the release if it sees fit.

Already Congressional members have begun to lobby for changes to the TARP to ensure the funds are more tailored to helping those sectors of the economy which most need it, just as allocating a specific tranche of the $350bn to helping those who are about to lose their homes as a result of falling behind on mortgage payments.