– R.I.P. German Journalist Dr. Udo Ulfkotte (1960-2017) Who Admitted That He Was Bribed By Billionaires, CIA And That “All The News Is Fake”

Former editor of largest newspaper in Germany revealed the CIA pays journalists in Germany, France, Britain, Australia and New Zealand to plant fake stories – and the CIA is trying to bring war to Russia

Dr Udo Ulfkotte, the former German newspaper editor whose bestselling book exposed how the CIA controls German media, has been found dead. He was 56.

Ulfkotte was an editor at Frankfurter Allgemeine Zeitung, one of the largest newspapers in Germany, when he published Bought Journalists, the bestselling book that cost him his job and perhaps his life.

German media, who were banned from reporting on his work in recent years, are reporting he died of “heart failure”.

Udo Ulfkotte was a former editor of one of Germany’s main daily publications, the Frankfurter Allgemeine Zeitung.

Until his death he worked for the Kopp Verlag. 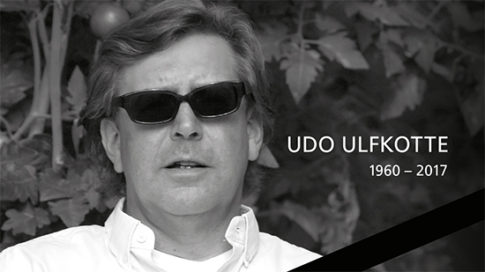 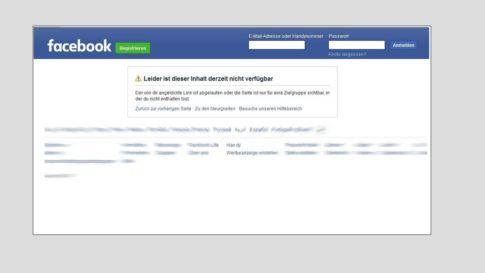 “Some REAL evidence this time that we are all MUSHROOMS…..

I’ve posted this before …

Udo Ulfkotte is NOT a “TOP” German editor anymore, though he was editor at the FAZ (Frankfurter Allgemeine Zeitung).

He now works for the Kopp Verlag (Verlag = publishing company, http://www.kopp-verlag.de/) & Kopp News (http://info.kopp-verlag.de/index.html – They are selling an Kopp Exclusive Newsletter) and he is also writing books.

He is and was on the “hate side of the force” against foreigners.

Sadly, he will be proven right, because of the Rothschild planned migrant crisis.

Interestingly Kopp Verlag was in some greater financial trouble and has been “saved” by Bertelsmann Verlag.

Yet, it is true that the news are fake and we are certainly living in interesting times.

Udo Ulfkotte, a former editor of Frankfurter Allgemeine Zeitung (which is one of Germany’s largest newspapers), has decided to go public about the corruption of himself and the rest of the Western ‘news’ media, because he finds that this corruption is bringing Europe too close to a nuclear war against Russia, which he concludes the U.S. aristocracy that controls the CIA wants to bring about, or else to bring closer to the brink.

I’ve been a journalist for about 25 years, and I’ve been educated to lie, to betray, and not to tell the truth to the public. … The German and American media tries to bring war to the people in Europe, to bring war to Russia. This is a point of no return, and I am going to stand up and say … it is not right what I have done in the past, to manipulate people, to make propaganda against Russia, and it is not right what my colleagues do, and have done in the past, because they are bribed to betray the people not only in Germany, all over Europe. … I am very fearful of a new war in Europe, and I don’t like to have this situation again, because war is never coming from itself, there is always people who push for war, and this is not only politicians, it is journalists too. … We have betrayed our readers, just to push for war. … I don’t want this anymore, I’m fed up with this propaganda. We live in a banana republic, and not in a democratic country where we have press freedom. …