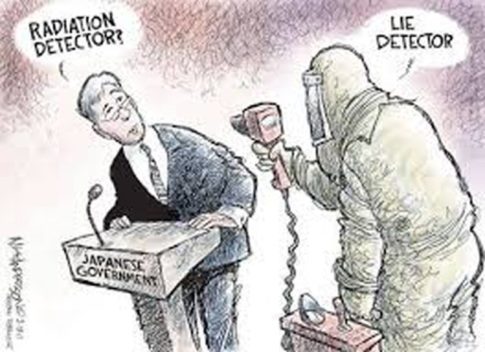 MOUSSEAU: The animals and plants that are living in Chernobyl and living in Fukushima, we’re seeing dramatic effects on the abundances, biodiversity, and now we’re seeing this at the level of the DNA.

Listen Now (MP3) – Download the show by right-clicking the link.

This week’s guest is Dr. Timothy Mousseau, a professor of biological sciences at the University of South Carolina.

For the past 12 years, Dr. Mousseau and his colleagues have been studying the ecological impacts of the Chernobyl disaster on wild plant and animal populations living in the so-called zone of alienation surrounding the destroyed nuclear power plant.

Dr. Mousseau is considered one of the leading world authorities concerning the impacts of low-dose radiation on natural ecosystems. For background, check out Pictures: Animals Inherit Mixed Legacy at Chernobyl and Chernobyl Birds Have Smaller Brains. Watch the BBC interview with Mousseau.

In this interview, Dr. Mousseau discusses his research team’s continued findings of major abnormalities in birds and other wildlife in the Chernobyl exclusion zone, the effects of radiation on genes, and the prognosis for human, animal and plant life in the areas affected by the Fukushima disaster.