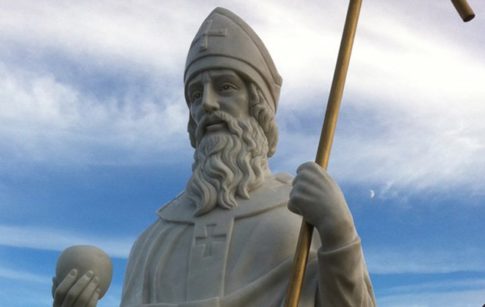 The prophecies of the Irish Saint Malachy, the 12th-century bishop of Armagh, have thrilled and dismayed readers for centuries. He has stated there would be only one more pope after Benedict, and during his reign comes the end of the world. So Francis could be the last.

The prediction in full is: “In the final persecution of the Holy Roman Church there will reign Peter the Roman, who will feed his flock amid many tribulations, after which the seven-hilled city will be destroyed and the dreadful Judge will judge the people. The End.”

The father of the current pope was Peter, or Pietro, and was from Italy even though the family moved to Argentina.