– Should chemotherapy drugs, SSRIs and opiate-based painkillers be classified as weapons of mass destruction or biological warfare on Americans?

Virtually everyone gets bummed out or down in the dumps from time to time, or maybe even for long periods of time for those diagnosed as clinically depressed, but are pharmaceutical pills the answer?

About 41 million Americans reportedly take at least one antidepressant drug.

On both sides of the Atlantic, medical doctors seemingly doing the bidding of Big Pharma continue to hand out antidepressant prescriptions like Halloween candy despite side effects that can exacerbate a patient’s condition, including but not limited to, suicidal thoughts. 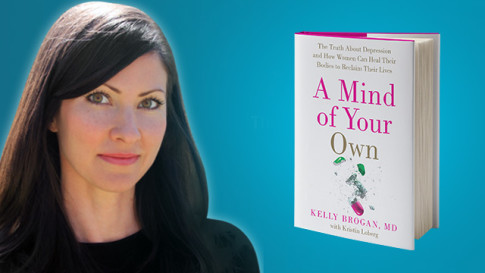 Just like Del Bigtree made a dangerous film called “VAXXED,” Dr. Kelly Brogan wrote a dangerous book. How dangerous? So dangerous that the prescription drug cartel in America — you know, Big Pharma — ordered media outlets like The New York Times and The Washington Post to blackball the book in the hope that no one would read it.

The largest-ever review of the effects of antidepressants on teens uncovered some incredibly disturbing findings, including that the drugs raise the risk of suicide in kids under 18. Now, this link is nothing new. We just reported in September that the selective-serotonin reuptake inhibitor (SSRI) drug Paxil was found to make teens suicidal.

In 2005, it was revealed that a Harvard psychiatrist and the pharmaceutical giant Eli Lilly & Co. hid a secret 1988 internal memo showing that Lilly’s own controlled clinical trials of the blockbuster antidepressant drug Prozac had a significantly higher rate of suicide attempts, hostility, violence, and psychosis than four other commonly used antidepressants in the 1980’s and 1990’s.

The shocker is not that the medications can be more dangerous than depression itself, but the fact that drug companies are still lying about it. 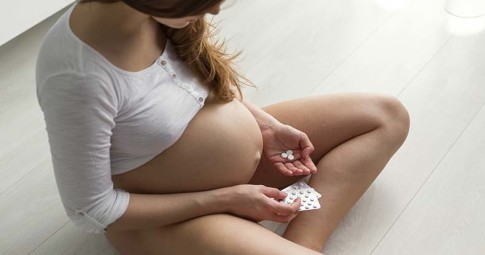 – JAMA Study – Antidepressants Taken During Pregnancy Increase Risk of Autism in Babies by 87%:

According to a report published Monday in Journal of the American Medical Association Pediatrics, pregnant women taking antidepressants, particularly selective serotonin reuptake inhibitors (SSRIs) including Prozac, Zoloft, and Paxil, have an increased chance of giving birth to children diagnosed with autism.

New study in JAMA Pediatrics links antidepressant use during pregnancy with increased risk of autism: https://t.co/44n5HYPVDG

The recent study found that children whose mothers took antidepressants during the second or third trimester of pregnancy were 87% more likely to be diagnosed with autism. 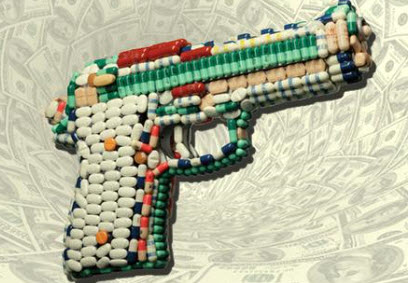 A new study published in the PLoS Medicine journal has found that younger people taking antidepressants are more likely to commit violent crimes.

Reuters reports that the researchers “used a unique study design which aimed to avoid confounding factors by comparing the same individuals’ behavior while they were on and while they were off medication.” The study was led by Seena Fazel of Britain’s Oxford University.

“Following the disturbing nay horrific massacre at Charlotte NC, this is an interesting joining of the MKUltra dots to encourage the moronic Joe BigMac to demand more Gov control & intervention which gives the beautiful lead in to the Police State by popular vote, created by the collusion of secret service and media.

– Charleston S.C. Church Shooting Hoax – Divide And Conquer! – False Flag – And Yes, They Are Coming For Your Guns (Video)

“Long-term covert ops sometimes disguise themselves by claiming that the hidden cause of a problem is the cure. So it is with psychiatric drugs, like SSRI antidepressants, which push people into committing murder. In the aftermath of these killings, leaders call for expanded psychiatric screening—which will result in further prescription of those very same drugs.” (The Underground, Jon Rappoport)

Police report the suspect in the Charleston church shooting, Dylann Roof, has been captured.

This is the latest in a string of crimes in which black-white conflict has been highlighted, pressed, argued, and used, for the purposes of: fanning flames of racial discord, exercising further gun control, and fatuously claiming that universal psychiatric screening and drugging is an answer.

In this brief article, I focus on black-white conflict. 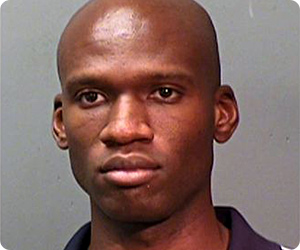