– Japan Under Attack By Radioactive Pollen

According to the Forestry Agency, 90,500 Bq/Kg of cesium-134/137 was measured from the pollen of Japanese cedar. The sample was taken in Namie machi Fukushima.

The Forestry Agency comments the radiation level decreased to be about half of 2012, but they are still in high level to reach metropolitan area.

One of the most important sources “Happy11311″ , an actual Fukushima worker tweeted that he is going to leave Fukushima. 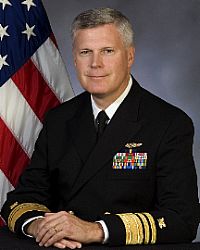 Alan S. Thompson is a Vice Admiral in the United States Navy. He retired from the U.S. Navy in November 2011 as the Director of the Defense Logistics Agency.

Vice Adm. Alan S. Thompson became director of the Defense Logistics Agency in November 2008. As such he is responsible for providing the Army, Navy, Air Force, Marine Corps and other federal agencies with a variety of logistics, acquisition and technical services in peace and war.

This worldwide mission is performed by approximately 26,000 civilian and military personnel.

JIM WIGGINS: Have they been venting? We need to know. Unit 3.

Until they change them, the pollen will be contaminated.

Tepco measured about 90,000 Bq/kg of cesium from the soil of the sea ground in front of reactor 5 and 6.

Foresty agency announced they measured 253,000 Bq/Kg from the pollen in Namie machi, which is about 3 times higher than the sea ground soil.

A private weather forecasting company, weather news announced the amount of pollen in Tokyo, Kanagawa, Chiba, Saitama, Ibaraki, Tochigi and Shizuoka have gotten into the peak. On 2/27/2012, Kanto area was sunny, dry and windy, which is the best condition for pollen to fly. More amount of pollen flew toward the evening. As it gets warmer in March, the pollen amount will increase more. 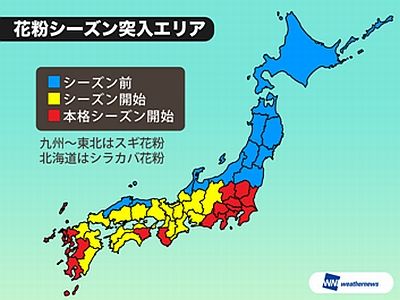