Like the West’s support of sectarian terrorists across the Middle East, including Al Qaeda, it has found the most despicable elements in Ukrainian society to lead “revolution” for the sociopolitical reordering of Eastern Europe. As the dust settles, and the West’s proxy regime finds itself safely entrenched in Kiev, Ukraine – the Western media can now finally recuperate some of its lost legitimacy after months of denying the obvious – that armed Neo-Nazis led the so-called “Euromaidan” uprising.

A BBC Newsnight short titled, “Neo-Nazi threat in new Ukraine,” reveals xenophobic Jew-hating nationalists, armed and leading the mobs in Kiev, directly contradicting months of Western media narratives portraying the rabble as aspiring for “freedom,” “democracy,” and “closer ties with the West,” with the most absurd example being  the “I am Ukrainian” propaganda reel.

Far from a “pro-democracy” uprising, the “Euromaidan” was yet another case of Western engineered regime change leveraging the good intentions of the ill-informed to mask the covert backing of ugly armed extremists, just as it had done all across the similarly engineered “Arab Spring” in 2011.

In the light of the BBC’s report, confirmed intercepted phone conversations between the EU and Estonia regarding the Ukrainian opposition’s hiring of snipers deployed against both police and protesters takes on a new degree of veracity with deepening implications. It also reframes US Senator John McCain’s taking to the stage in Kiev, side-by-side with these overt Nazis as an abhorrent, shameful act bordering on treason and material support of terrorism.

The snipers who shot at protesters and police in Kiev were allegedly hired by Maidan leaders, according to a leaked phone conversation between the EU foreign affairs chief Catherine Ashton and Estonian foreign affairs minister, which has emerged online.

he snipers who shot at protesters and police in Kiev were allegedly hired by Maidan leaders, according to a leaked phone conversation between the EU foreign affairs chief Catherine Ashton and Estonian foreign affairs minister, which has emerged online.

“There is now stronger and stronger understanding that behind the snipers, it was not Yanukovich, but it was somebody from the new coalition,” Paet said during the conversation. 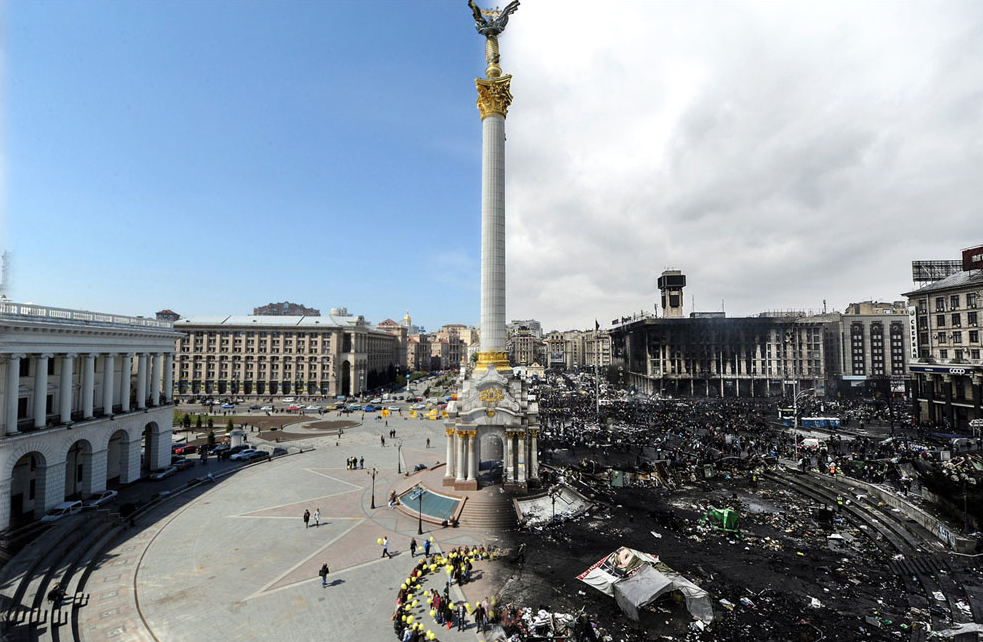 Disturbing footage from Ukraine shows violence spiraling out of control during anti-government protests, with rioters attacking and capturing policemen standing their ground. The Interior Ministry has hinted at a tough response if the unrest continues.

Western media exploded with outrage at the abuse of a Ukrainian rioter who was stripped naked and mocked by the police for “particularly accurate” petrol bomb throwing. However, few outlets have highlighted the violence coming from those on the other side of the barricades. 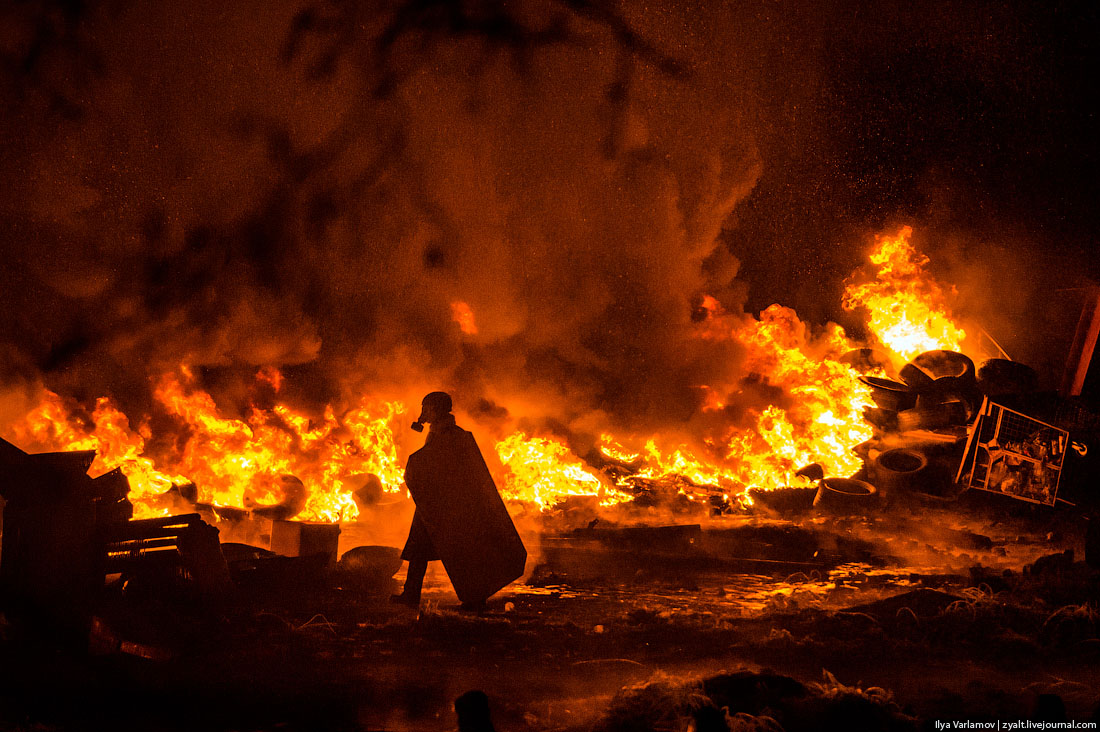 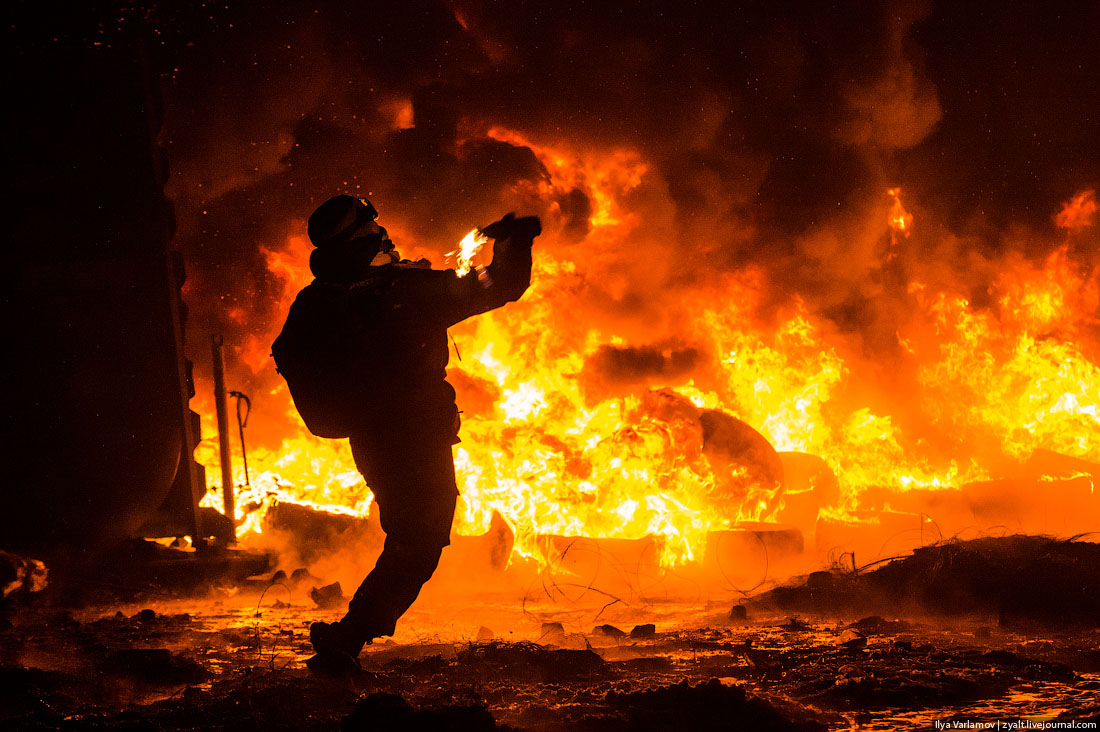 I came to Kiev. I came to see for myself what is happening here. Of course, an hour after arriving at Maidan, you begin to understand that everything what you’ve read in dozens of articles, saw in TV news reports is total crap. In the upcoming reports I will try to, as objectively as possible, to sort out this new wave of Kiev revolution.