– AND NOW: Katy Perry demands Britain to open up its borders and co-exist with #ISIS. Peace and Love! (Video) 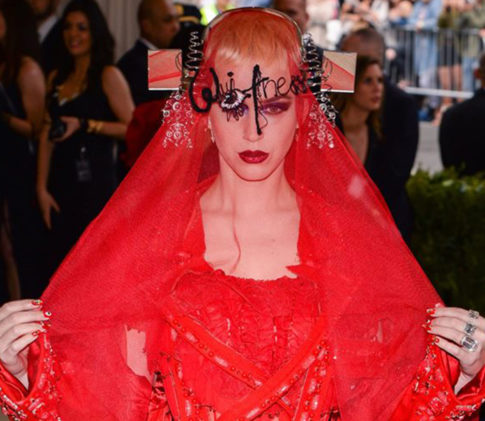 – What is Happening to Katy Perry?

Enough is enough! These people are corrupting the souls of our children!
Red Pill Revolution video: http://www.youtube.com/watch?v=5-54LN…

The connection is obvious, Please educate yourself on this and do the research. LINKS BELOW FOR RESEARCH! – RESEARCH “DIA”.

DIA Horse of the Apocalypse

Did you see Katy Perry’s performance at the Grammys?  It was essentially an Illuminati-themed occult ritual.  Various media reports say that Perry “dressed up as a witch”, and her performance included a Knights Templar cross emblazoned across her chest, a beast with Moloch horns, dancers in dark robes with devil horns protruding from their heads, and pole dancing with a broom.  At the end of the “ceremony”, Perry was “burned at the stake” as the song ended.  All of this hardcore occult symbolism did not get into her performance by accident.  The attention to detail that this performance exhibited shows that someone put a lot of thought and effort into it.  So was Perry actually kidding when she said that she had “sold my soul to the devil” during a television interview a few years ago?  The kind of stuff that Perry is doing now is not for amateurs.  She is either working with someone who is deep into the occult or she is deep into it herself.  And of course the elite absolutely love this stuff.  Even if you don’t believe in “occult rituals” or “Illuminati symbolism”, it is important to remember that the elite do.  In fact, many of them are completely obsessed with this stuff.  And they are more than happy to promote any performer that embraces their world.  That is why we see this stuff pop up in high profile public performances time after time after time. 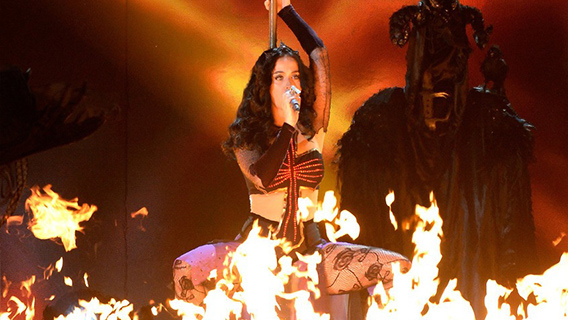 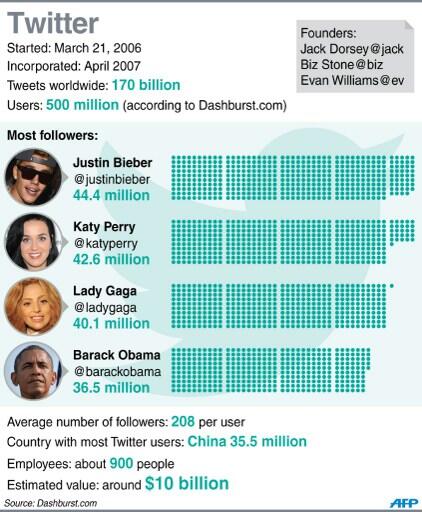