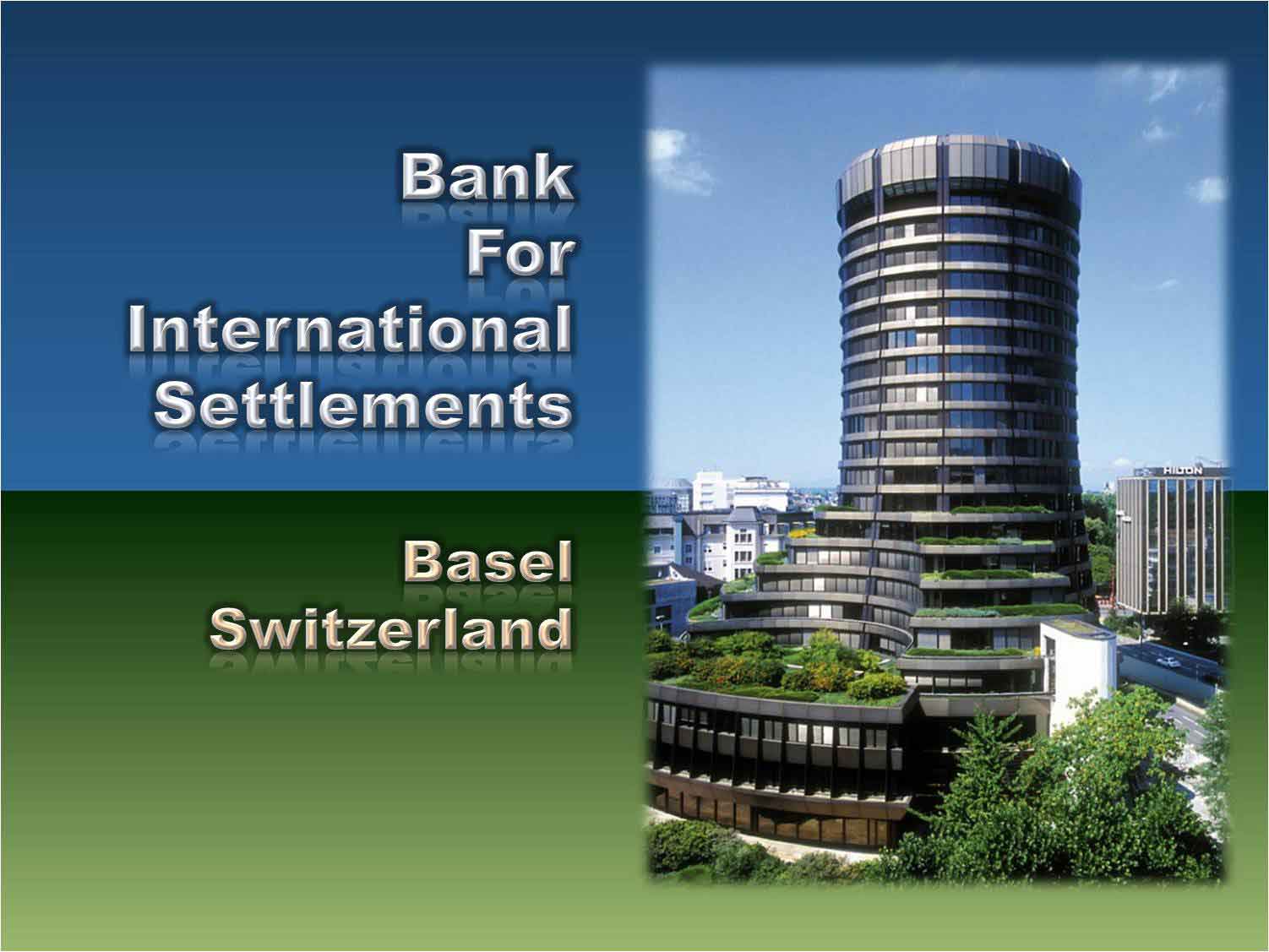 – The Head Of ‘The Central Bank Of The World’ Warns That Another Great Financial Crisis May Be Coming (Economic Collapse, July 13, 2014):

Most people have never heard of Jaime Caruana even though he is the head of an immensely powerful organization.  He has been serving as the General Manager of the Bank for International Settlements since 2009, and he will continue in that role until 2017.  The Bank for International Settlements is a rather boring name, and very few people realize that it is at the very core of our centrally-planned global financial system.  So when Jaime Caruana speaks, people should listen.  And the fact that he recently warned that the global financial system is currently “more fragile” in many ways than it was just prior to the collapse of Lehman Brothers should set off all sorts of alarm bells.  Speaking of the financial markets, Caruana ominously declared that “it is hard to avoid the sense of a puzzling disconnect between the markets’ buoyancy and underlying economic developments globally” and he noted that “markets can stay irrational longer than you can stay solvent”.  In other words, he is saying what I have been saying for so long.  The behavior of the financial markets has become completely divorced from economic reality, and at some point there is going to be a massive correction.

So why would the head of ‘the central bank of the world’ choose this moment to issue such a chilling warning?