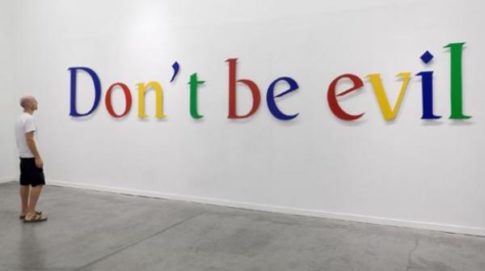 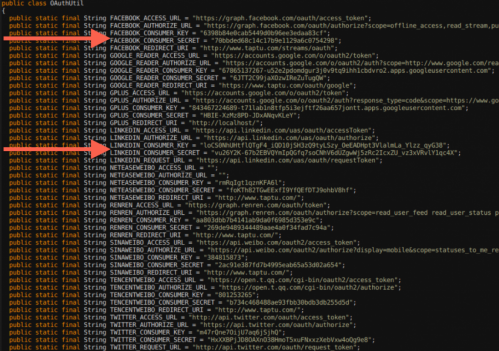 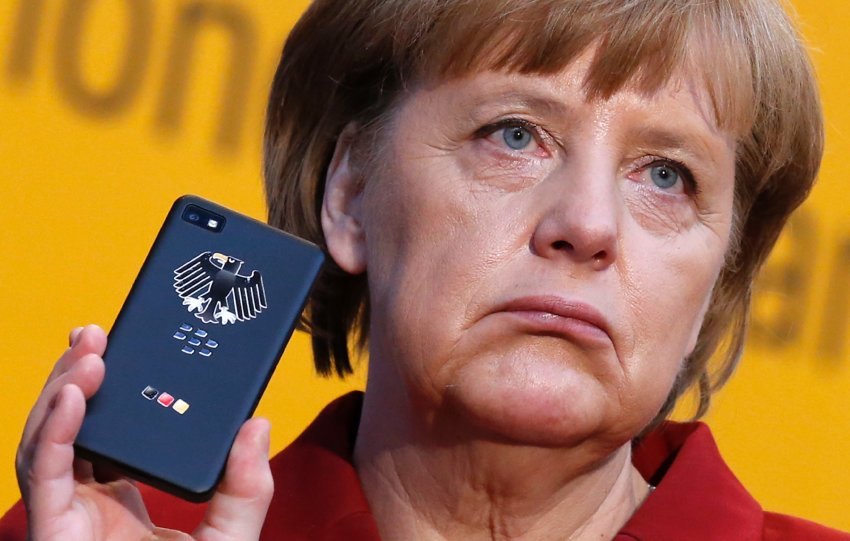 – Will the next iPhone replace your wallet? Apple set to take on Google with chip that could let you pay with a wave of your handset (Daily Mail, Aug 28, 2012):

The iPhone has already replaced digital cameras, MP3 players and portable games consoles for most owners.

Now it could be about to replace your wallet.

The next iPhone, which is believed to launch in just two weeks time, is expected to come with a built-in chip which can serve as your credit or debit card for small payments.

Apple and Google are using smartphones running their software to build gigantic databases for location-based services, according to new research following the Guardian’s revelations that iPhones and devices running Android collect location data about owners’ movements.
…
Samy Kamkar, a hacker and researcher, has shown that Android phones, which run on software written by Google, collect the location data every few seconds and store it in a local file, but also transmit it to Google several times an hour.

– How to See the Secret Tracking Data in Your iPhone (PC Mag):

Coverage of the iPhone tracking “feature” has ranged from concern to outrage. “I don’t know about you, but the fact that this feature exists on an iPhone is a deal-killer,” wrote PCMag Columnist John Dvorak, shortly after news broke. PCMag Executive Editor Dan Costa drew a softer line, writing, “Apple may not be actively tracking you, but it did turn your phone into a tracking device without telling you.”

Apple Inc.’s iPhones and Google Inc.’s Android smartphones regularly transmit their locations back to Apple and Google, respectively, according to data and documents analyzed by The Wall Street Journal—intensifying concerns over privacy and the widening trade in personal data.

Google and Apple are gathering location information as part of their race to build massive databases capable of pinpointing people’s locations via their cellphones. These databases could help them tap the $2.9 billion market for location-based services—expected to rise to $8.3 billion in 2014, according to research firm Gartner Inc.

In the case of Google, according to new research by security analyst Samy Kamkar, an HTC Android phone collected its location every few seconds and transmitted the data to Google at least several times an hour. It also transmitted the name, location and signal strength of any nearby Wi-Fi networks, as well as a unique phone identifier.

– And Now: iPhone Confession App – ‘Forgive Me iPhone, For I Have Sinned’

– How Your Smartphone is Keeping Track of You: Apps Secretly Monitor Users

NEW YORK (Reuters) – Need a condom? There’s an app for that.

The New York City Health Department on Monday unveiled a smartphone application that will help users locate the nearest place in the area giving out free condoms.

“We want New York City to be the safest city in the world to have sex,” said Dr. Monica Sweeney, the city’s assistant health commissioner. “A lot of people come here for that, so we want them to practice safer sex.”

The application, available for download on the iPhone and Android phones, taps into the city’s database of over 1,000 different locations which offer free condoms. 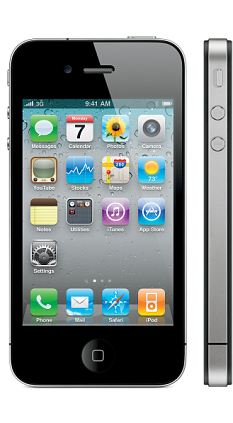