Think the attempted fake suicide by Bayou Capital’s Sam Israel which dominated the headlines for a few days in 2008 was strange? You ain’t seen nothing yet: as the following excerpt of Octopus, The Secret Market And The World’s Wildest Con by Guy Lawson via the Daily Mail explains, that was merely the anticlimatic culmination of an amazing tale of bogus London traders, ‘secret’ Bond markets, frontrunning the Fed, fake CIA and MI6 spies, ponzi schemes and staged murders. 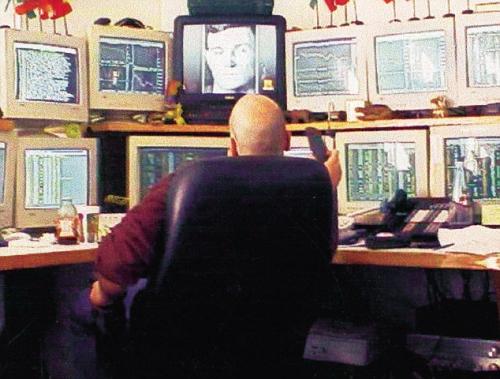 Some of the stunning excerpts. All of this happened.

Passing through the revolving doors, Israel stepped into the quintessence of London sophistication and money.

His family had stayed at Claridge’s for generations, and Sam moved with ease and entitlement. 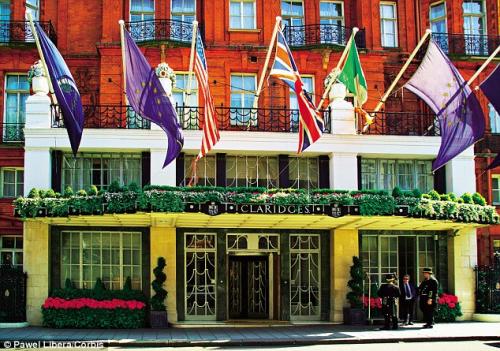 For nearly a century his family had traded in cocoa, coffee, sugar and rubber, and become fantastically wealthy along the way.

Israel had been running his own hedge fund, Bayou, since 1996. To begin with returns were good.

But by the time of the first audit, Israel had been forced to start falsifying Bayou’s accounts – first in a panic to cover a single bad bet on gold, then systematically to hide regular losses.

Israel needed a game-changing trading strategy that would make him tens of millions – and he needed it fast.

Renting from the Donald

At home his life was in crisis. He was plagued by back problems, and prescription drugs barely dulled the pain.

Vodka and cocaine were his way of coping, and he was becoming desperate. 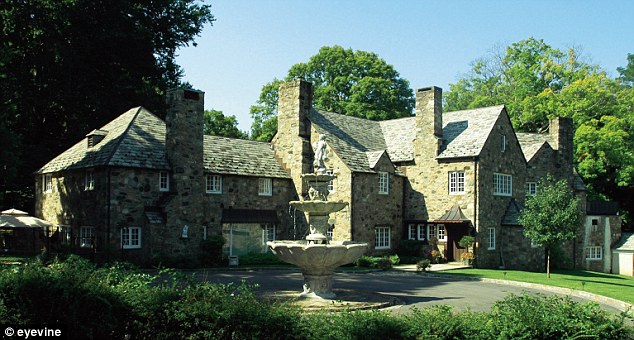 His wife had thrown him out of the family home and he was renting a mansion owned by Donald Trump, complete with an 800-gallon saltwater fish tank and a menagerie of rare reptiles.

Frontrunning the Fed is where it’s at:

He’d heard about a top-secret computer programme that enabled U.S. Intelligence Services to covertly see when and where the Federal Reserve injected money into the market.

Getting his hands on the programme would allow him to stay one step ahead, Israel calculated.

And the man who could get the software was a self-professed super-spook called Robert Booth Nichols.

The pair met at Israel’s third-floor suite in Claridge’s.

Nichols was alleged to be a CIA assassin, arms dealer and mob associate, involved in almost every nefarious covert plot carried out by the U.S. government for three decades.

He said he was part of a secret organisation dubbed ‘Octopus’ because its tentacles were wrapped around every aspect of society.

In fact, Nichols was a conman, whose house of mirrors made Israel’s own Ponzi scheme – in which investors were paid returns from their own money or the money paid by subsequent investors – seem tiny in comparison.

And like an episode of Hustle, Nichols would soon spin Israel an elaborate web of lies and deceit – involving bogus banks and traders across several European cities, the Zapruder film of President Kennedy’s assassination in 1963 and even a faked death – in an attempt to swindle him out of millions of dollars.

Frontrunning the Fed turns out is for amateurs: just trade in the Fed’s shadow market:

Nichols told Israel to forget the computer software he was after – that he could get him much better returns trading bonds in a secret market Israel would never be able to gain access to unless he had $150 million in cash.

The institutions of the modern world – the U.S. government, the Federal Reserve, the International Monetary Fund, the largest banks – were all a front, Nichols said.

To keep the market solvent, the Fed secretly issued bonds at a huge discount and they were then traded in a shadow market.

The margins were huge. But the public could never know about it or there would be widespread panic.

Israel was instantly hooked. He wanted in.

A whirl of meetings followed, including one at the Grosvenor House hotel, where Israel was introduced to Nigel Finch and John Cassidy.

According to Nichols, Finch, a veteran of MI6 with a refined accent, was the key to gaining entry to the secret bond market.

He ran a fine-art store and was a fellow of the Royal Society of Arts.

Cassidy, claimed Nichols, was a former CIA station chief in Hong Kong and a descendant of Butch Cassidy, the notorious outlaw of the Wild West.

Nichols, Finch and Cassidy said they had assisted wealthy people into the trades for years.

But they hadn’t been able to trade on their own account and reap the billion-dollar benefits. With Israel’s $150 million, they would at last have the chance to get into the game as principals.

They warned him, however, that simply attempting to enter the shadow market was extremely dangerous. Israel could be murdered at any moment by a rival faction.

Enter the trader with the face of an alcoholic:

That night, in a private dining room at the Ritz casino, sitting under crystal chandeliers, Nichols told Israel how the trades worked.

Their designated trader was Emily Hardwick, a woman in her early forties who spoke with an upper-class accent and had the blotched face of a heavy drinker.

Secrecy was paramount, Israel was told, so they met Hardwick at midnight, at the City offices of Barclays.

Encouraging a sense of paranoia, Nichols impressed on Israel the need to be vigilant.

They met often in public places, the second bench south of the U.S. Embassy in Grosvenor Square being a favourite rendezvous.

Nichols told Israel he never travelled without a gun, even in London.

And this is where the story begins. Read on here.