Children will be tracked by satellite on public transport and encouraged to spy on their friends and report bad behaviour, under a pilot scheme by the Welsh Assembly. 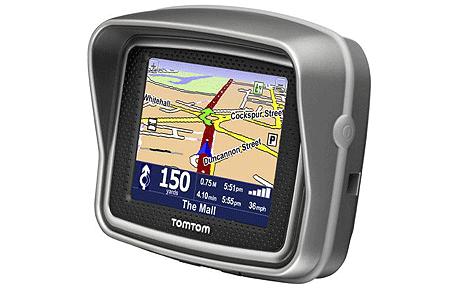 The project is being trialled across the six North Wales counties to tackle anti-social behaviour on school buses.

Pupils will use a picture swipe card to clock on and off the bus allowing parents to keep a closer check on their child via a website.

It will help deal with a number of issues including truancy, drivers reporting and identifying ill-behaved children and monitoring a child’s whereabouts in the event of them going missing or a bus breakdown.

The scheme include ‘Bus Angels’ aged 14 and above, who covertly report incidents of bad behaviour,

Peter Daniels, transport manager at Denbighshire County Council said: “The main aims are to support schools, drivers, parents and pupils on school buses to improve behaviour and enable them to understand the consequences of some of the things they do.

“I have to say in north east Wales we don’t really see trouble and misbehaviour, but in the afternoon some of the pupils can be jolly and minor anti-social behaviour can occur, or from time to time something more serious.

“It’s very much like the scheme in London where an Oystercard user boards a bus and taps in and then taps out when he or she gets off.

“Using GPS tracking, parents will know exactly where their pupils are on the bus.”