In a secularized West, charitable organizations are the modern-day saints granting us our expiatory rites. Many humanitarian NGOs even seem to cater to Western consciences filled with guilt.

Since these NGOs say they work on behalf of “humanity” and for a “better world”, while possibly assuming that states and governments act only for the sake of social efficiency or their own self-preserving interests. Yet, often these NGOs risk becoming bureaucracies as much as states do, sometimes even with similar sexual and financial scandals. At times these NGOs also can look like just a “mammoth machinery” with more employees than services; a steep, often unaccountable budget, and an ideology promoting the worst “Western stereotyping“. The weekly magazine The Spectator called them “the bad charity“. 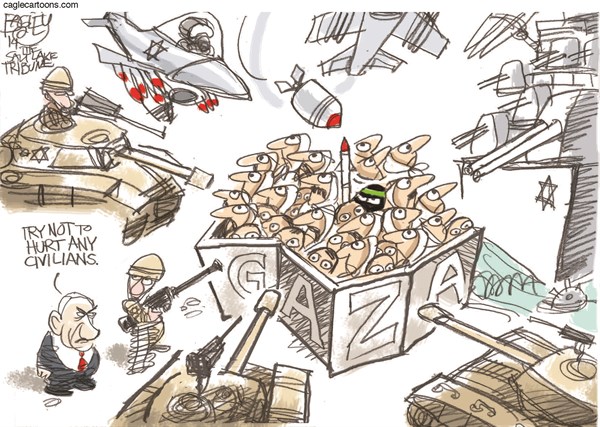 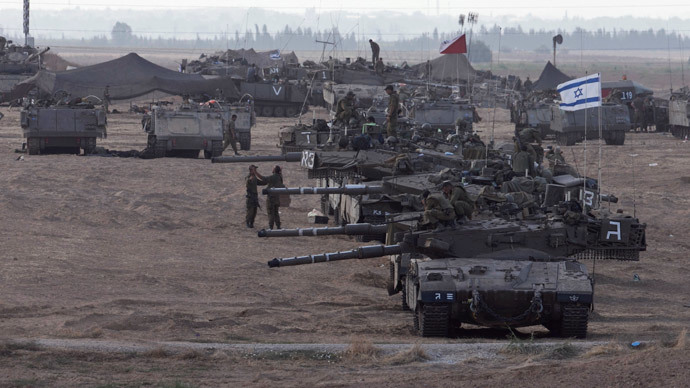 Traitor Bush was beyond horrible, Obama is even worse.

– More Obama Lies: Obama on Why He Opposed Individual Mandate: Forcing Uninsured to Buy Insurance Is Like Forcing Homeless to Buy Homes

I ask you how many of our soldiers and how many civilians have died because of this lie?

Jun 5 — This week Oxfam launched Grow, its most ambitious campaign.

We published research which warned that the average price of key foods such as maize, wheat and rice will more than double in the next 20 years, forcing millions into chronic hunger. There are already more than 900 million people who do not have enough to eat.

This is a man-made disaster: the result of an international food system which creates huge profits for a few while leaving millions hungry. Three US companies – Archer Daniels Midland, Bunge and Cargill – control nearly 90% of the world’s grain trade. In the first quarter of 2008, at the height of a global food price crisis, Cargill’s profits were up 86%, and the company is now heading for its most profitable year yet.