Transparency activist Ryan Shapiro is suing three government agencies for failing to comply with Freedom of Information Act requests he filed in an attempt to uncover details about any role the United States played in the 1962 arrest of Nelson Mandela.

Shapiro — a doctoral candidate at the Massachusetts Institute of Technology and a noted FOIA researcher — filed a lawsuit Monday morning in Washington, DC against the US National Security Agency, the Federal Bureau of Investigation and the Defense Intelligence Agency after his requests for details about the anti-apartheid activist were rebuked by the US government. He is already suing the Central Intelligence Agency for the same reason. 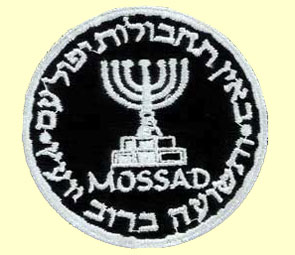 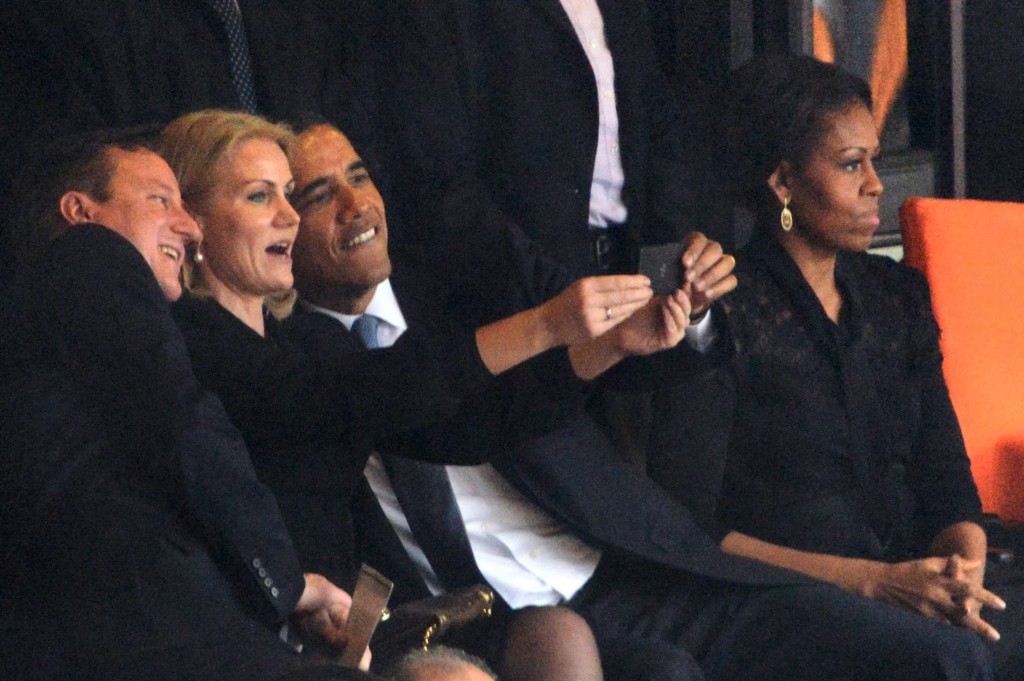 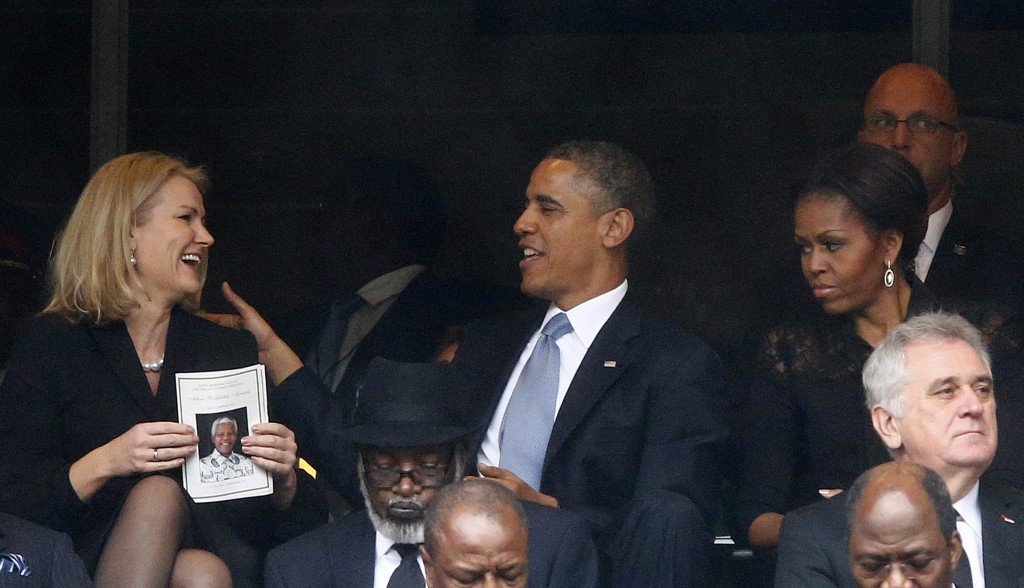