On my wall in London is my favourite photograph from South Africa. Always thrilling to behold, it is Paul Weinberg’s image of a lone woman standing between two armoured vehicles, the infamous “hippos”, as they rolled into Soweto. Her arms are raised, fists clenched, her thin body both beckoning and defiant of the enemy.

It was May Day 1985; the last great uprising against apartheid had begun. Twelve years later, with my thirty-year banning from South Africa lifted, there was a pinch-me moment as I flew into Jan Smuts and handed my passport to a black immigration officer. “Welcome to our country,” she said. 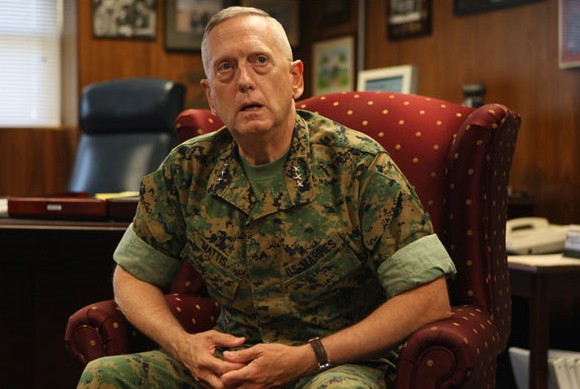