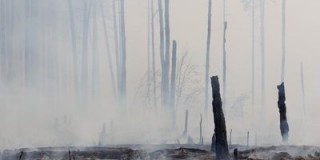 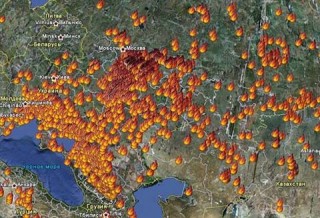 Read moreEVACUATE (EU & RUSSIA) NOW!: This is Not a Drill – Russian Wildfires To Release At Least 241 Million Lethal Doses Of Radioactivity