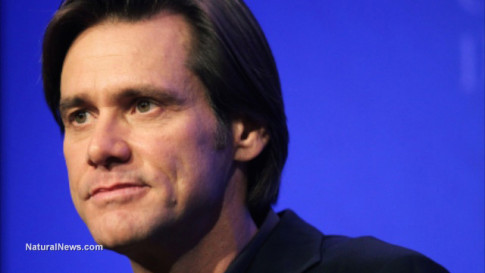 In a major Twitter rant, Carrey – a Golden Globe winner – slammed Brown on Twitter, labeling him a “corporate fascist” who was poisoning children by signing into law the vaccination requirements, the Los Angeles Times and The Hollywood Reporter (THR) noted.

“California Gov says yes to poisoning more children with mercury and aluminum in [mandatory] vaccines,” he said. “This corporate fascist must be stopped.”

California Governor Jerry Brown was sued by nonprofit groups claiming he raided most of a $369 million special fund for distressed homeowners to pay the state’s general expenses.

Brown diverted the money over objections by California Attorney General Kamala Harris, a fellow Democrat, after she had secured the fund for homeowners from a $25 billion national settlement with major banks in 2012 over mortgage-servicing practices, according to a complaint filed today in state court in Sacramento. 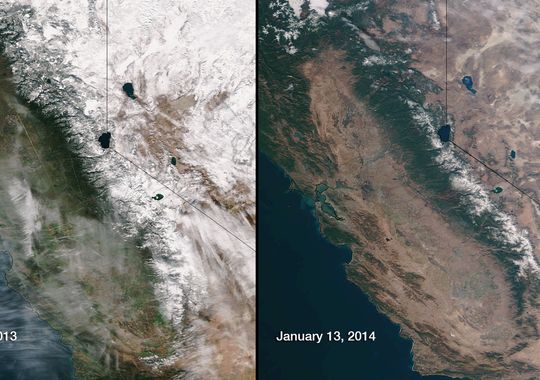 SACRAMENTO — In what could become one of California’s biggest crises in years, Gov. Jerry Brown declared a statewide drought emergency Friday, an action that sets the stage for new state and federal efforts.

The governor also wants to focus Californians on the possibility of water shortages.

“All I can report to you is it’s not raining today and it’s not likely to rain for several weeks,” Brown said in a news conference in San Francisco. On Thursday, the National Weather Service’s Climate Prediction Center forecast below normal precipitation for two-thirds of California through April.