Internet Explorer 6, 7 and 8 arent being exploited yet, but harbor a critical flaw 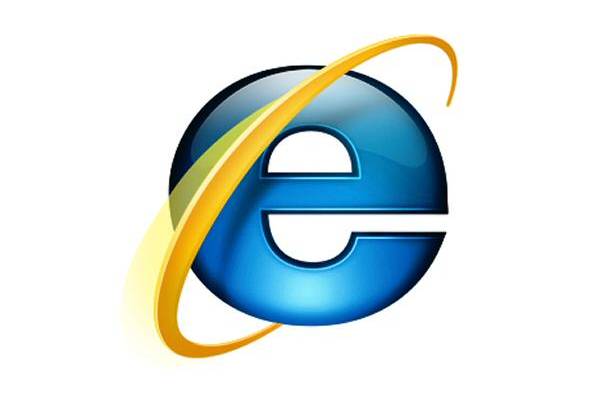 Microsoft on Tuesday warned that hackers are targeting a freshly-uncovered weakness in some earlier versions of its Internet Explorer (IE) Web browser software.

Microsoft said it is investigating a hole that cyber attackers are taking advantage of in IE 6 and IE 7.

“At this time, we are aware of targeted attacks attempting to use this vulnerability,” Microsoft said in an advisory posted along with a routine release of patches for Windows and Office software.

“We will continue to monitor the threat environment and update this advisory if this situation changes.”

Hackers could use the flaw to remotely seize control of computers. The new IE 8 Web browser and an old IE 5 version are not affected, according to the US software colossus.

The German government has warned web users to find an alternative browser to Internet Explorer to protect security.

The warning from the Federal Office for Information Security comes after Microsoft admitted IE was the weak link in recent attacks on Google’s systems.

Microsoft rejected the warning, saying that the risk to users was low and that the browsers’ increased security setting would prevent any serious risk.

However, German authorities say that even this would not make IE fully safe.

Thomas Baumgaertner, a spokesman for Microsoft in Germany, said that while they were aware of the warning, they did not agree with it, saying that the attacks on Google were by “highly motivated people with a very specific agenda”.

“These were not attacks against general users or consumers,” said Mr Baumgaertner.

“There is no threat to the general user, consequently we do not support this warning,” he added.