…and your mobile phones & smartphones are causing cancer too. 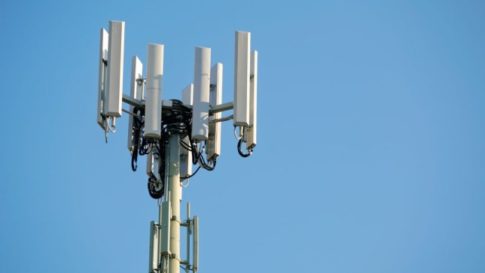 Researchers with the renowned Ramazzini Institute (RI) in Italy announce that a large-scale lifetime study of lab animals exposed to environmental levels of cell tower radiation developed cancer. A $25 million study of much higher levels of cell phone radiofrequency (RF) radiation, from the US National Toxicology Program (NTP), has also reported finding the same unusual cancer called Schwannoma of the heart in male rats treated at the highest dose. In addition, the RI study of cell tower radiation also found increases in malignant brain (glial) tumors in female rats and precancerous conditions including Schwann cells hyperplasia in both male and female rats.

“Our findings of cancerous tumors in rats exposed to environmental levels of RF are consistent with and reinforce the results of the US NTP studies on cell phone radiation, as both reported increases in the same types of tumors of the brain and heart in Sprague-Dawley rats. Together, these studies provide sufficient evidence to call for the International Agency for Research on Cancer (IARC) to re-evaluate and re-classify their conclusions regarding the carcinogenic potential of RFR in humans,” said Fiorella Belpoggi PhD, study author and RI Director of Research.

A new study raises concerns of a possible association between cell phone radiation exposure and breast cancer in young women.

The researchers observed that all the patients developed tumors in areas of their breasts next to where they carried their cell phones, often for up to 10 hours per day, for several years. None of the patients had a family history of breast cancer. They all tested negative for BRCA1 and BRCA2 – breast cancer genes linked to about one-half of breast cancer cases – and they had no other known breast cancer risks.

Imaging of the young girls’ breasts revealed a clustering of multiple tumor foci in the part of the breast directly under where their cell phones touched their body.