– Dengue Vaccine Pulled After It May Be Connected To The Deaths Of 14 Children:

The Philippines stated on Friday that the anti-dengue vaccine Dengvaxia may be connected to three deaths in the country, according to a government-ordered inquiry, and that the drug is not ready for mass immunization.

Sanofi the drug maker revealed in November that Dengvaxia – the world’s first dengue vaccine – might increase the risk of severe disease in people who had never been exposed to the virus. This news aroused an uproar in the Philippines, where more than 800,000 school-age children had been vaccinated with the drug in 2016 alone.

Dengue comes from mosquitoes and is the world’s fastest-growing infectious disease, tormenting up to 100 million people worldwide, causing half a million life-threatening infections and killing about 20,000 people, mostly children, every year, Yahoo News reported. 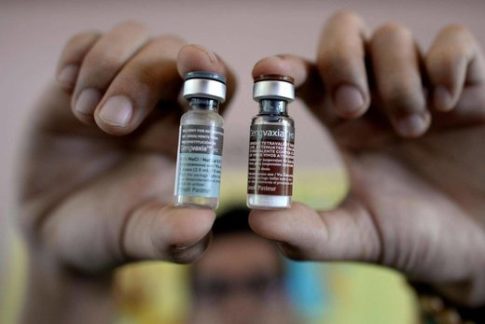