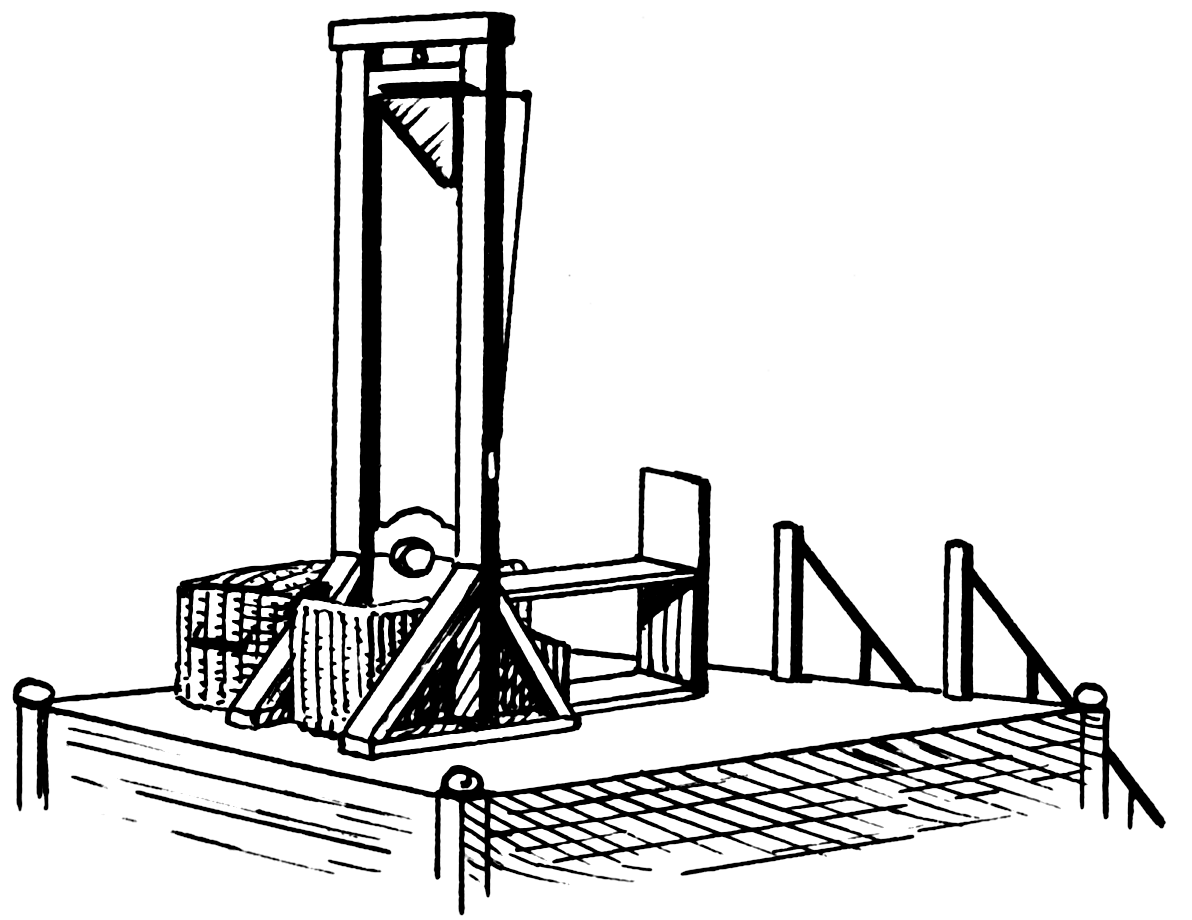 The lack of prosecution of bankers responsible for the great financial collapse has been a hotly debated topic over the years, leading to the coinage of such terms as “Too Big To Prosecute“, the termination of at least one corrupt DOJ official, the revelation that Eric Holder is the most useless Attorney General in history, and even members of the judicial bashing other members of the judicial such as in last night’s essay by district judge Jed Rakoff. And naturally, the lack of incentives that punish cheating and fraud, is one of the main reasons why such fraud will not only continue but get bigger and bigger, until once again, the entire system crashes under the weight of all the corruption and all the Fed-driven malinvestment. But what can be done? In this case, Vietnam may have just shown America the way – use the death penalty on convicted embezzling bankers. Because if one wants to promptly stop an end to financial crime, there is nothing quite like the fear of death to halt it.

Read moreVietnam Shows How To Clean Up The Banking System: Ex-Banker Faces Death Penalty For Fraud 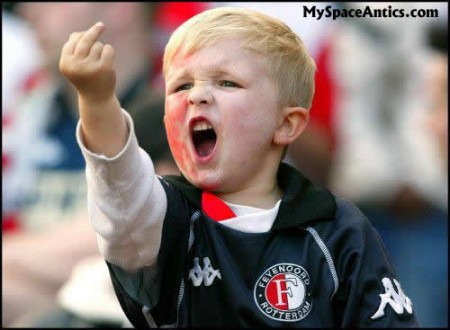 The full burden of the death penalty in California has been laid bare by new research that calculates that each of the 13 prisoners executed in the state over the past three decades has cost more than $300m (£185m).

The study, by two senior legal figures, includes costs incurred at both state and federal level in keeping 714 death row inmates incarcerated as well as steering them through the tortuous judicial process all the way to the death chamber. The average length of time between conviction and execution in California now stands at more than a quarter of a century – double the national average.

The report’s authors, a senior judge, Arthur Alarcon, and a professor at Loyola law school, Paula Mitchell, do not make any judgement for or against the death penalty. They simply ask whether the system makes sense and whether Californian voters are getting what they wanted.

The answer is a resounding no, according to the authors. Since 1978 California and the US government have together spent some $4bn on the state’s death row, yet only 13 prisoners have been executed – an average of $308m for each one. The study, first reported by the Los Angeles Times, warns that the total figure will rise to about $9bn by 2030.

Under California’s peculiar penchant for referendums, the death penalty can only be reformed or revoked by voters themselves. Since 1978 voters have consistently opted to widen the capital punishment net so that the state now has the most sweeping laws in the country, with some 39 eligible crimes.

Yet in practice, the legal process has become so cumbersome, and the dearth of expert death penalty lawyers so extreme, that executions happen rarely if at all. Since 2006 there have been no executions as the state’s use of lethal injections has been mired in legal challenges.

“We really want voters to wake up and realise this is a horrible waste of money. If they are going to insist on keeping the death penalty they are going to have to spend even more money to fix it,” said Mitchell.

The alternative to capital punishment – sentencing the most serious crimes to life in prison with no chance of parole – would by comparison be much cheaper. The authors calculate that every year California spends almost $200m more than it would were all death row inmates transferred on to life without parole.