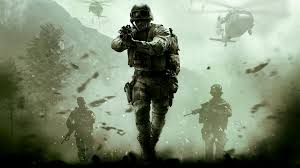 – 10 Call of Duty Facts That Will Blow Your Mind! 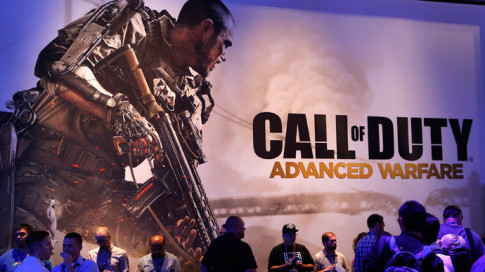 You would think war-themed video games copy real life, and not the other way around. Not this time. A Washington think tank has hired the maker of the acclaimed “Call of Duty” game to envision the kind of future wars the US could be fighting.

The key reason for this, according to the Atlantic Council think tank, is that, with all its money and capabilities, America really isn’t thinking creatively about the various threats it could face in the 21st century. 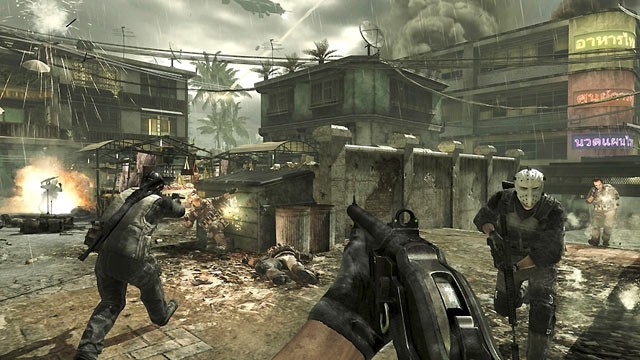 As everyone will know by now Call of Duty: Modern Warfare 3 has broken all sales records in its first 24 hours of release. Sales of over $400 million in the US and UK alone beats any entertainment product release anywhere, ever. This is near an order of magnitude larger than even the largest of Hollywood blockbusters for example.

Activision, the game’s publisher, said that Modern Warfare 3 sales had totalled more than $400 million (£250m) in the first 24 hours in Britain and the United States alone. The game went on sale worldwide on Tuesday.

“We believe the launch of Call of Duty: Modern Warfare 3 is the biggest entertainment launch of all time in any medium, and we achieved this record with sales from only two territories,” said Bobby Kotick, the chief executive of Activision Blizzard.

He added that the total sales for the Call of Duty series exceeded the box office takings for the Star Wars and Lord of the Rings film series.

As you can see, total sales over all versions also beat the income of the largest Hollywood franchises in total. It has to be said that that’s not bad going for an industry that’s no more than 30 years old: we could just about call PacMan and the like the precursors of the modern video game.

Read moreCall of Duty: Modern Warfare 3 Has Broken All Sales Records In Its First 24 Hours Of Release