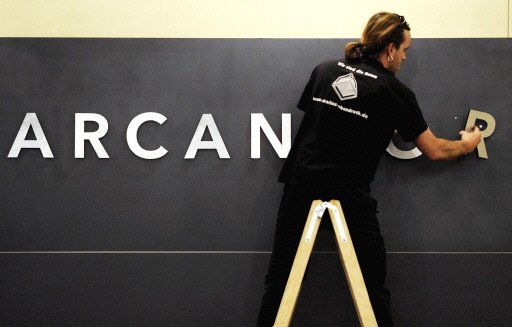 Retail and tourism giant Arcandor has filed for bankruptcy

BERLIN (AFP) — Retail and tourism giant Arcandor said on Tuesday it had filed for bankruptcy with the likely loss of around 43,000 jobs in Germany, after Berlin dismissed its request for emergency state aid.

“Arcandor AG today filed with the Essen District Court to open insolvency proceedings due to threatening illiquidity,” the statement said.

Travel agency Thomas Cook, in which Arcandor holds a 52-percent stake, “will remain unaffected by the insolvency proceedings,” the statement added.

The group, which employs 70,000 people in Europe, two-thirds of whom work in Germany, said its department store chain Karstadt, as well as mail-order company Quelle, would also be affected by the insolvency.

On Monday, Berlin rejected the company’s request for 650 million euros (902 million dollars) in state loan guarantees and 437 million euros in emergency loans but gave the firm one last chance to submit an improved bid.