‘It’s been coming down in bucketfuls’, says Marmot Basin spokesperson.

20 Sep 2017 – ‘I have never, never seen this kind of snow at the end of September,’ says Brian Rode, vice-president of marketing and sales at Marmot Basin Park. Rode called the snowfall unprecedented.

More than 20 cm (8 inches) of snow had accumulated at the base of the ski area by shortly after noon, said Rode.

Wind chill values as low as minus 60 C (-76 F). Hard to envision much ice melt at those temperatures.

A huge wildfire raging in the Canadian province of Alberta is growing further and could spill into neighbouring Saskatchewan, officials say. Smoke from the fire has already spread there, and air quality statements have been issued for both Saskatchewan and Northwest Territory. There are warnings the blaze could burn to the edge of a facility run by Suncor Energy but officials said the risk of damage was low.

The fire burning in the middle of Canada’s oil sands, which as reported earlier has led to the evacuation of over 80,000 local residents, has resulted in is set to trim oil output by about 500kbp for about 10 days, has been described as “apocalyptic.” The following dash cam videos which have captured the reality for some 80,000 local residents demonstrate why.

On Tuesday we got the latest revision from Statcan on Canada’s labor market and for Alberta, 2015 was the worst year for job losses since 1982. Net job losses for the province were 19,600 for the year, far more than Alberta lost during the Great Recession. 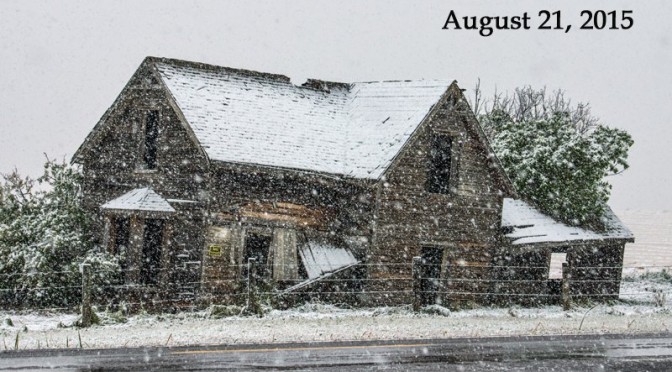 We have a summer place near Cowley in SW Alberta.

Yesterday (21 Aug), the temp steadily dropped all afternoon and rain changed to heavy snow by 5 PM or so.

The elevation at our place is about 3500 feet.

Note that this is for SOUTHERN Alberta. 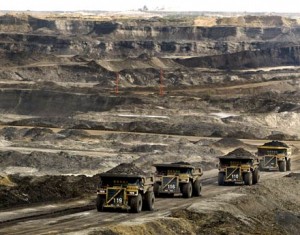 A case of mad cow disease has been found in a dairy cow in Alberta, the Canadian Food Inspection Agency (CFIA) confirmed to CBC News on Friday.

The agency said the case of bovine spongiform encephalopathy (BSE), a fatal brain disease, was found on Feb. 18 in a six-year-old dairy cow. The CFIA didn’t plan on making the case public until March 10, even though information about the infected cow was common knowledge in the industry for two weeks, according to The Canadian Press.

The cow has been destroyed, and no part of its carcass entered the human food or animal feed systems. 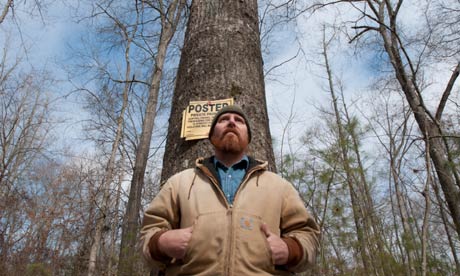 In an earlier life, David Daniel jumped through fire and performed a motorcycle stunt called the Wheel of Death. For his second act, he picked a fight with a $7bn oil pipeline set to run through Texas.

He is not doing badly for a man taking on big oil in the home of black gold. Growing opposition to a Canadian project to pump crude from tar sands in Alberta across six American states to the Gulf coast could force the Obama administration to reconsider – and possibly delay – the project.

The grassroots rebellion will come to Washington on 9 March, just as the state department is due to decide whether to grant final approval to the 1,700-mile Keystone XL pipeline. If it orders additional environmental or safety reviews it would force a delay in the construction start date, now set for the end of the year.

EDMONTON — The Alberta government is expanding its hunter surveillance program for chronic wasting disease, as positive deer continue to turn up in an increasingly larger area.

An additional seven wildlife management units were added to the list this year, bringing the total to 26. Hunters must turn in the heads of any deer killed in this area for testing. The area began by hugging the Alberta/Saskatchewan border, but has since expanded west and south.

Tests caught 75 positive cases among the thousands of mule and white-tailed deer turned in so far. The first positive case was in an emaciated mule deer found in 2005 in a farmyard about 30 kilometres southeast of Oyen. (To view a map showing all positive cases, go to www.srd.alberta.ca/BioDiversityStewardship/WildlifeDiseases/ChronicWastingDisease/CWDUpdates/documents/CWD-PositiveMap-Apr-2010.pdf)