38-year-old founding president of Facebook, Sean Parker, was uncharacteristically frank about his creation in an interview with Axios. So much so in fact that he concluded, Mark Zuckerberg will probably block his account after reading this. 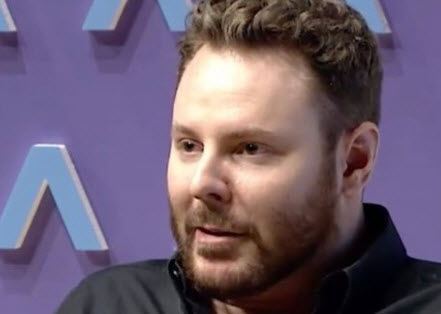 Confirming every ‘big brother’ conspiracy there is about the social media giant, Parker explained how social networks purposely hook users and potentially hurt our brains…

“I don’t know if I really understood the consequences of what I was saying, because [of] the unintended consequences of a network when it grows to a billion or 2 billion people and … it literally changes your relationship with society, with each other … It probably interferes with productivity in weird ways. God only knows what it’s doing to our children’s brains.”

“The thought process that went into building these applications, Facebook being the first of them, … was all about: ‘How do we consume as much of your time and conscious attention as possible?'”

“It’s a social-validation feedback loop … exactly the kind of thing that a hacker like myself would come up with, because you’re exploiting a vulnerability in human psychology.”

In this ‘confessional’, it appears Parker has become “something of a conscientious objector” on social media.

Because, you know the [Warren Buffett] expression about compound interest. … [G]ive us billionaires an extra hundred years and you’ll know what … wealth disparity looks like.“

– Neuroscientist Prof. Dr. Dr. Gertraud Teuchert-Noodt Warns Of The Detrimental Effects Digital Media Have On Our Brain – “A Cyberattack On The Nerve Nets Of The Brain”